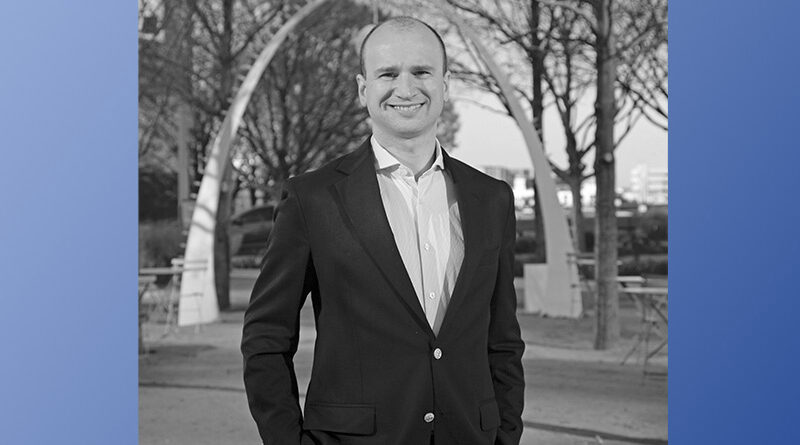 As a first-generation immigrant, college student, and now lawyer, introducing himself in court “on behalf of the United States” has special significance for Fabio Leonardi.

Leonardi grew up in a small town at the foot of the Italian Alps and learned English as a second language shortly before moving to the U.S. in his early 20s to attend law school.

“I am proud to be an immigrant and to now call this country my home.”

His first job in the legal profession was as an associate at Sutherland Asbill & Brennan LLP, a large law firm in Washington D.C. From there, Leonardi practiced for about eight years with the international law firm of Pillsbury Winthrop Shaw Pittman LLP in Washington D.C., where he represented clients charged with or investigated for various white-collar crimes. He’s also taught financial crime as an adjunct professor of law at Georgetown University Law Center.

He and his wife moved to Preston Hollow about three weeks before the COVID-19 pandemic hit.

As an assistant U.S. Attorney with the U.S. Attorney’s Office for the Northern District of Texas in Dallas, Leonardi investigates and prosecutes white-collar crimes such as financial fraud and corruption. During the peak of the pandemic, he was appointed the coronavirus fraud coordinator for the district.

Since moving to the neighborhood, he and his wife became members of the Hockaday Neighborhood Association as well as parishioners at St. Rita Catholic Community.

If you could buy a book (or rent a movie) for your neighbor, what would it be and why?

As an avid reader of science fiction, I will say Children of Time by British author Adrian Tchaikovsky. Praised by The Financial Times for “tackling big themes — gods, messiahs, artificial intelligence, alienness — with brio,” this book is truly one of the most imaginative and creative space operas I have ever read.

Which leadership skills were the most challenging for you to develop and why?

I sometimes found myself seeking to build consensus before making an important decision. But while leaders need support, at times they have to make hard decisions that will not always please everybody.

What would you tell an 18-year-old you?

Spend more time with your parents because, one day, there will be an entire ocean between you and them.

It’s quite a long list, and mostly involves traveling to destinations around the world such as the South Pole, Abu Simbel, and Bora Bora.

Fun fact that someone wouldn’t know about you:

I whisked my now wife away to London, under false pretenses, and proposed to her at the Italian Gardens in Hyde Park. 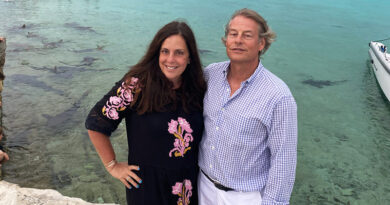 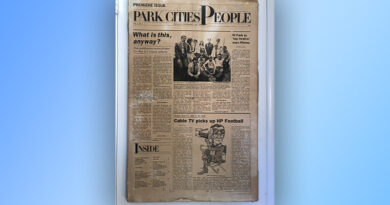