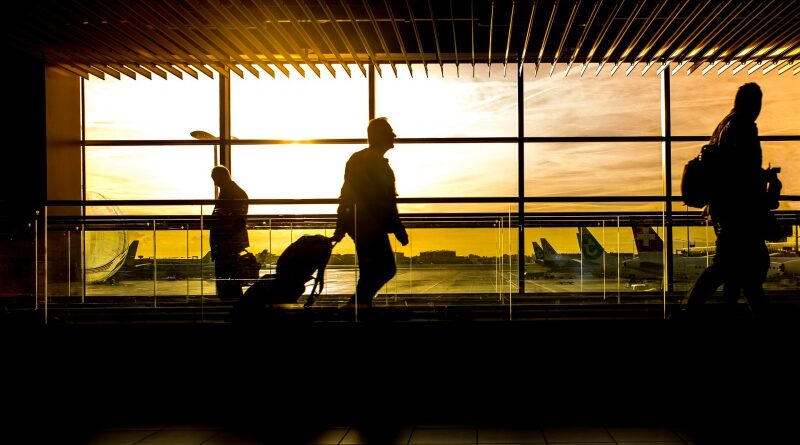 The State Department Monday announced updated travel advisories meant to better reflect Centers for Disease Control and Prevention (CDC) guidance that “will result in a significant increase in the number of countries at Level 4: Do Not Travel, to approximately 80% of countries worldwide.”

“This does not imply a reassessment of the current health situation in a given country, but rather reflects an adjustment in the State Department’s Travel Advisory system to rely more on CDC’s existing epidemiological assessments,” the state department noted.

The travel advisories take into account risks to traveler’s health, as well as logistical factors, including in-country testing availability and current travel restrictions for U.S. citizens, according to the department.

The announcement comes as the COVID-19 pandemic continues to “pose unprecedented risks to travelers,” and the world continues to struggle with the pandemic that’s caused more than 3 million deaths worldwide, according to Johns Hopkins University data.

“In light of those risks, the Department of State strongly recommends U.S. citizens reconsider all travel abroad,” the department continued.

According to Johns Hopkins University’s coronavirus resource center, 143,022,878 cases have been reported globally, with the U.S. reporting the most cases at 31,793,509, followed by India, Brazil, France, Russia, the U.K, Turkey, Italy, Spain, and Germany.

“As always, we are closely monitoring conditions around the globe, and will regularly update our destination-specific advice to U.S. travelers as conditions evolve,” the state department noted.