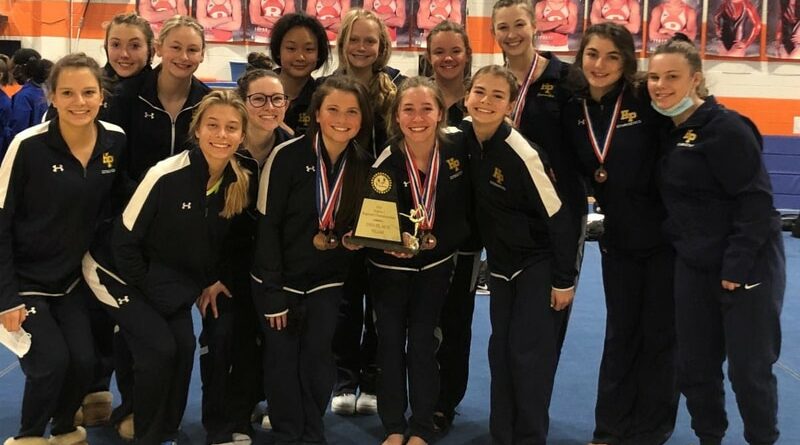 Clayton Staunton continued his dominant season, and Highland Park earned a runner-up team finish at the regional gymnastics meet this week in Rockwall.

As a result, both the HP boys and girls squads qualified for the Texas High School Gymnastics Coaches Association state meet beginning April 27 in Euless.

Staunton, a sophomore and the top-ranked boys gymnast in the state, won all six events plus the all-around title for the Scots. John Sartain (fifth) and Xander McLendon also finished in the all-around top 10. 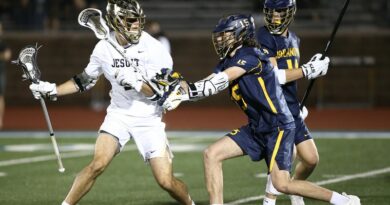 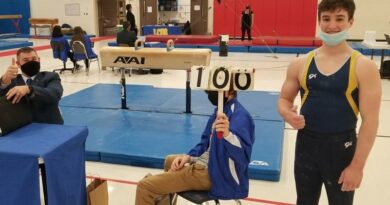 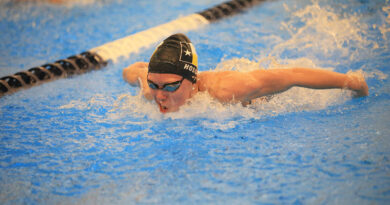