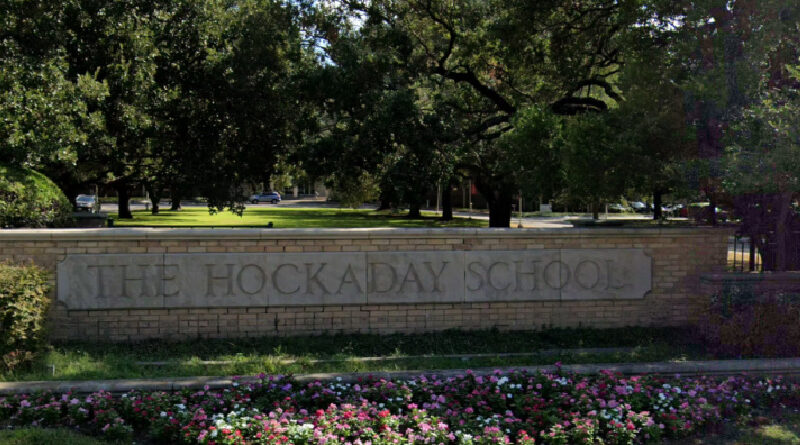 Ela Hockaday’s school celebrated its 107th birthday this year, and the board tasked with carrying out her mission has made a big decision — the school will begin phasing out its longstanding boarding program.

Citing the desire to adapt to long-term trends in private education, the board of trustees of The Hockaday School voted Wednesday to take four years to phase out the school’s residential program.

According to an announcement on the school’s website, the decision wasn’t made lightly.

“Trustees voted on the strategic realignment on April 14, 2021, after more than 20 years of discussion about the strengths and challenges of the Boarding Program and how best to fulfill the School’s mission, including an exhaustive six-month examination completed in April by the Ad Hoc Committee to Review the Boarding Program,” the announcement said.

A press release from the school Wednesday evening said that the school will continue to support the 48 upper school boarding students who are eligible to enroll next year. Many, the school said, are international students who have been living with host families during the pandemic. Those students will be able to finish their education at the school as the final classes of students in the boarding program.

The board is also planning to honor the legacy of the boarding program, too. The program started not long after the school began, with six students housed at the school’s original location on Haskell Avenue. At that time, it was known as the “Home Department.”

“Miss Ella Hockaday had bold aspirations when she founded our special school in 1913, and Hockaday has not shied away from making courageous and important decisions throughout its history,” said board chair Kathryn Walker Francis. “We believe this decision is another such example.”

The school says the board’s review of the competitive landscape in boarding schools found that national and international demand for such programs has declined and led to “persistent low enrollment.”

It wasn’t the first time the subject had come up, either. In 2005, the changes in the residential education market had spurred the board to create an ad hoc committee to study the program. The committee took two years to research the issue, and provided recommendations in 2007.

“While some of the committee’s goals were met, however, many others were never achieved, including making the Boarding program financially self-sustaining by 2012, consistently enrolling a full class of academically qualified students, realizing international diversity, and better supporting students with faculty and staff who live in residence,” the school said on its website.

By 2018, the board again expressed the desire to revisit the program, and in the next year, gathered feedback from students, parents, and alumnae. By October 2020, a new ad hoc committee was formed, and it began studying the issue.

That committee held more than 100 meetings with school stakeholders and looked at “hundreds of pages of data and history.”

“Gathering data and talking to Boarding families and alumnae has been an essential part of our process, as has sharing our findings broadly with community members and hearing their feedback and questions,” said Elizabeth Cullum Helfrich ’98, chair of the ad hoc committee.

The move, officials said, will help the school increase its focus on “innovative educational experiences” as well as improve access and admission for students in the area, including expanding day enrollment numbers, financial aid, and developing partnerships and outreach to recruit a more diverse student body and faculty and staff.

“Boarding has been an important and valuable part of the Hockaday community and because of that, this has been one of the most difficult decisions to make,” said Dr. Karen Warren Coleman, Eugene McDermott Head of School. “By allowing Hockaday to refocus resources, this decision also holds great hope for a new era in which the school engages more deeply and meaningfully with the Dallas region, extending Hockaday’s leadership and living out our core values of inclusion and equity more fully.”