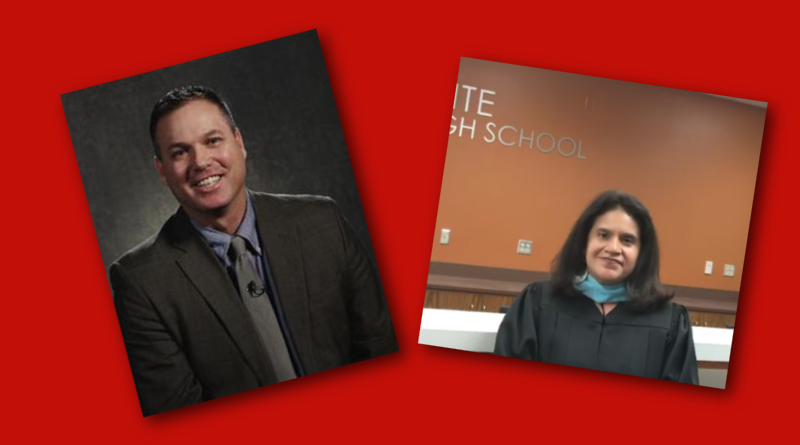 It was a love that began in the halls of Marsh Middle School and continues through today.

As part of its latest marketing campaign, Dallas ISD is featuring families and people who call the district home in its This Is Home push.

The latest to tell their story? David and Elena Bates, who met in the halls of Marsh Middle School. David joined the school in 1999 as a Leadership Cadet Corps Instructor at Marsh Middle School, athletic coach and campus leader. Elena joined the campus in 2000 as an English as a Second Language teacher.

“Dallas ISD Is Home for us because we are invested in the success of our district,” said Elena. “The district’s highs and lows are personal to us.”