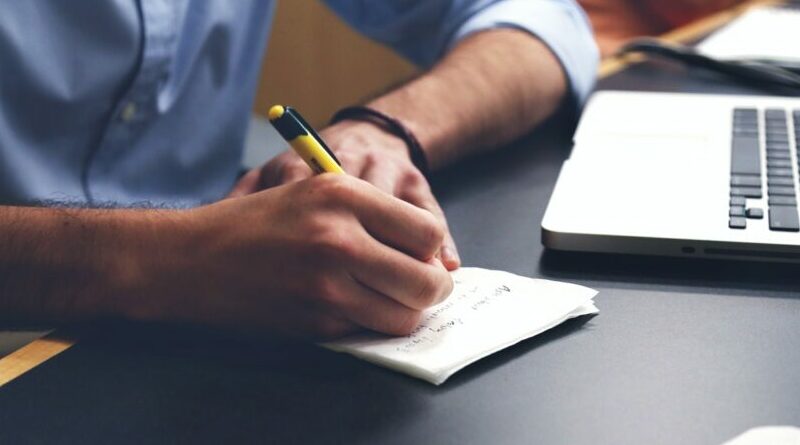 The Texas Education Agency announced in a weekly bulletin Friday that the state had received federal approval for accountability waivers it requested in relation to reporting requirements for the Every Student Succeeds Act — but not all states were so fortunate.

In its weekly performance reporting bulletin, the TEA said that the state had requested accountability and school identification requirements requiring the state to measure progress toward long-term and interim goals, meaningfully differentiate all public schools, adjust the Academic Achievement indicator based on whether participation was below 95% or not, and identify schools for comprehensive, targeted, and additional targeted support and improvement based on data from this school year.

“Additionally, TEA sought to waive federal report card provisions for accountability data not available for the 2020–21 school year, such as Academic Growth,” the bulletin said.

In a letter dated April 6, the U.S. Department of Education granted those requests.

“The intent of these accountability waivers is to focus on assessments to provide information to parents, educators, and the public about student performance and to help target resources and supports,” the letter from Ian Rosenblum, acting assistant secretary in the office of elementary and secondary education said. “This is particularly crucial this year, due to the COVID pandemic. As a result, we also encourage you and your school districts to consider other steps within your purview to further reduce the stakes of assessments this year, such as excluding their use from students’ final grades, grade promotion decisions, educator evaluations, and local school ratings.”

Earlier in the month, the agency said the waiver will allow the state to process and report the available data as the U.S. Department of Education requires, but will also give it the runway to delay implementing a measure that required the state to include the SAT or ACT scores of 12th grade “accelerated testors” in its 2021 accountability calculations.

The state will still need to make data about chronic absenteeism public, and data collected related to student and/or teacher access to technology devices and high-speed internet use will also need to be reported publicly.

But not every state that has requested waivers has had that request approved. States that requested a reprieve from standardized testing found those requests denied (although , while states like Texas and Michigan that asked for adjustments to accountability requirements have so far found them approved.

Washington D.C. is so far the only entity that has found its quest to suspend standardized testing successful, but the Education Department said it granted the district’s request because the “vast majority of students in the District of Columbia (88 percent) are receiving full-time distance learning,” and most students receiving hybrid instruction are only attending in person one day a week.

“As a result, very few students would be able to be assessed in person this spring,” the department said.

Texas’ ask was far more conservative, and didn’t ask for a suspension of the State of Texas Assessments of Academic Readiness test. An official told People Newspapers on background that the U.S. Department of Education had earlier provided guidance to states indicating that they would be flexible about accountability and school identification, which is what Texas asked for in its waiver requests.

In February, the Biden administration signaled that it would not be granting waivers for standardized testing this year. In 2020, blanket waivers were granted from the Department of Education as nearly every state in the nation went into some form of lockdown.