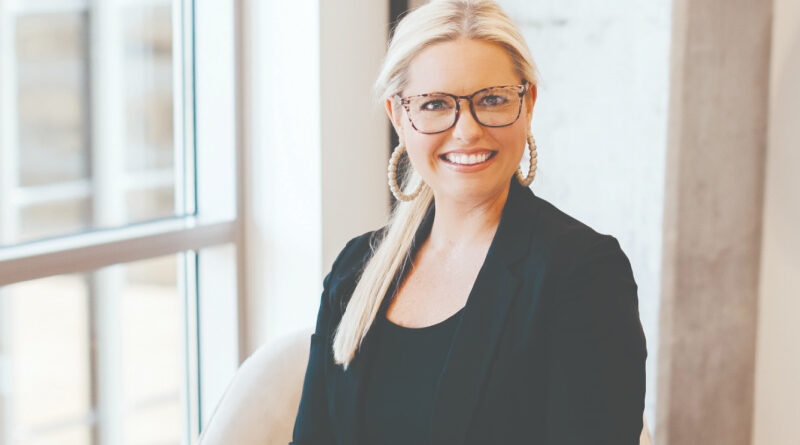 Nonprofits are prohibited from donating to political campaigns, according to the IRS.

“It was just a mistake,” Macatee’s campaign treasurer Bob Jenevein said. “We didn’t expect to receive a check from a foundation.”

Jenevein added that the Rowlings wrote a personal check that will be reflected in the next campaign finance report.

The Rowling Foundation seeks to “be a resource for financial assistance, consultative ministry, and prayer support to those organizations committed to the cause of Christ,” according to the website.

Macatee said the donation was sent from the wrong account.

“The second we realized what happened, we returned (the money) to the foundation,” she said. “It was an honest mistake.”

According to her first campaign finance report, she received a total of $42,030 in political contributions from Feb. 16 until March 22, the largest of which was the $10,000 Rowling Foundation donation.  Macatee confirmed during a Highland Park Education Foundation forum April 7 that Robert and Terry Rowling were her largest donors to date.

Her opponent Doug Woodward received a total of $15,005.55 in total contributions from Jan. 16 until March 31, according to his report.

Macatee works in real estate and Woodward is Crossmark vice president of sales strategy and operations.

The election to fill Highland Park ISD board president Jim Hitzelberger’s seat in the only contested HPISD school board race is May 1. 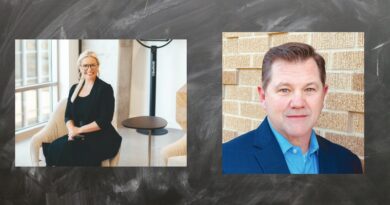 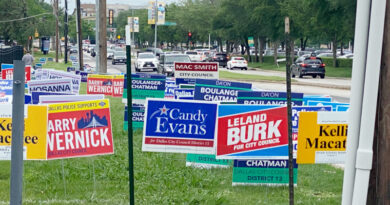 Macatee, Woodward Face Off In Only Contested HPISD Race