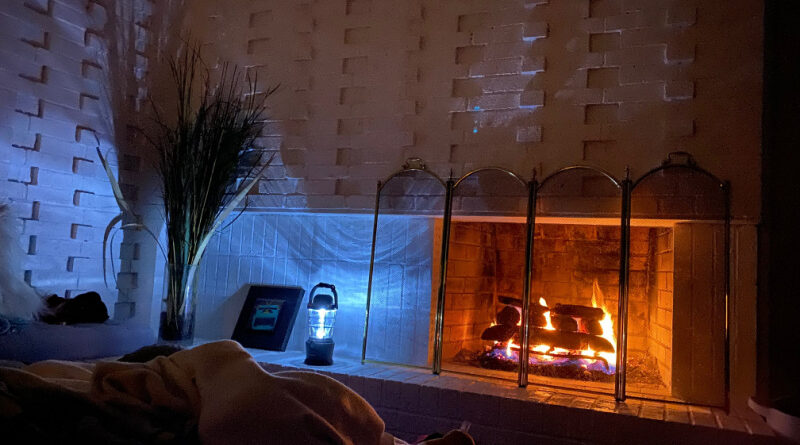 A bill that would require the state’s power generators to prepare for extreme temperatures is one step closer to becoming law after making it out of a Texas Senate committee.

Senate Bill 3 doesn’t just require weatherization, though — it also sets up the framework for overseeing this weatherization process.

Addressing the shortcomings of the state’s electrical grid became a paramount concern for lawmakers and officials statewide after Winter Storm Uri brought the grid to the point of near-collapse, and left millions statewide without electricity for days, and in some cases, weeks.

The Texas House approved a slate of bills earlier this month that address many of the things SB3 does, with a few differences — including that it only addresses weatherization by electrical providers, and the senate bill addresses natural gas providers as well.

The senate bill also sets out a penalty for not following weatherization rules — a fine of up to $1 million for each time a provider fails to weatherize. It does not, however, discuss how the effort will be funded. Additionally, wholesale retail providers such as Griddy would be banned, and a statewide emergency alert system would be created for use during large blackouts.

State Sen. Nathan Johnson, whose district includes Preston Hollow and the Park Cities, said that the bill was a step, but more needed to be done.

“It represents a significant step towards improving the adequacy and reliability of energy production in Texas,” he said in a series of tweets Thursday. “It ain’t perfect though. There is work yet to be done.”

“I’m convinced we’re making a big mistake by attacking a problem that isn’t THE problem,” he added. “As we structurally require better communication between the RRC, ERCOT and the PUC, should we include the TCEQ? Enforcement requires resources. We’ve failed in the past. We have to get it right this time.” 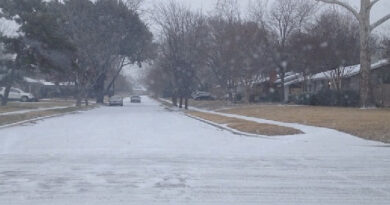 And Now We Wait … 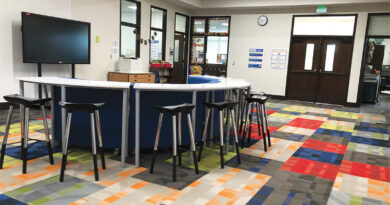 When House Hunting Is Also School Shopping, Get Personal 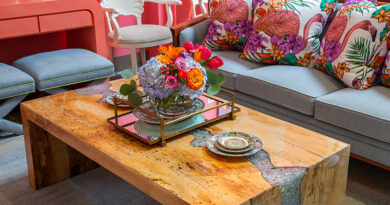