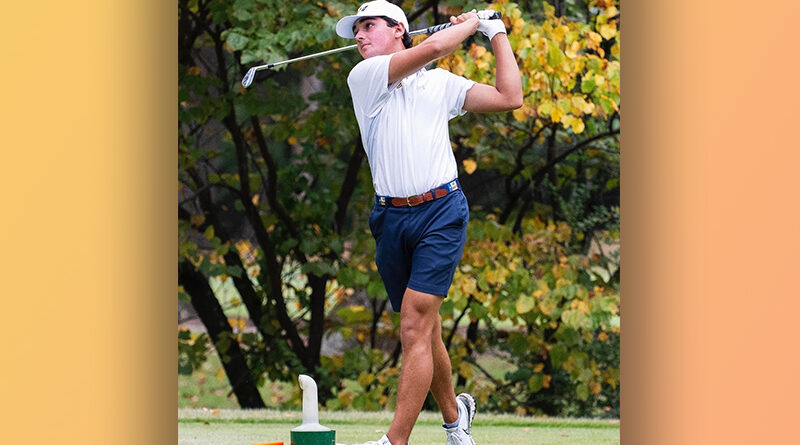 Hudson Weibel has been a golfer since he was 3, but he’s been an Oklahoma Sooners fan for longer than that.

So when the Highland Park senior signed to play golf for perennial powerhouse OU in the fall, it seemed inevitable. Both of his parents went there, along with several other relatives.

“I was raised as an OU kid,” said Weibel, who verbally committed to the Sooners as an eighth-grader at Highland Park Middle School. “That’s all I wanted to do, was go play golf there.”

Weibel will have that chance later this year. But first, he wants to lead the Scots to a fourth consecutive Class 5A state title this spring.

HP is expected to make a return trip in May to White Wing Golf Club in Georgetown, where Weibel tied for 10th place individually as a freshman and placed 17th as a sophomore. The COVID-19 pandemic eliminated another repeat opportunity last year.

“I was raised as an OU kid. That’s all I wanted to do, was go play golf there.”

Weibel was the newcomer on that powerhouse 2018 squad, but this year is the experienced veteran tasked with helping his younger teammates.

“Both years I played [at state], I was the youngest guy on the team,” he said. “I’ve played there so many times now. It’s big for me to be able to show them how I’ve done it at state.”

Weibel won a couple of junior tournaments in eighth grade, then qualified for the Texas State Amateur as a 15-year-old in 2018, becoming the youngest player in the field at Whispering Pines Golf Club near San Antonio. Since then, he has added distance to his drive and worked extensively on his mental game.

“Hudson is very process-oriented. A bad day doesn’t really affect him in a dramatic way like it does some kids,” said HP head coach Erik Henson. “He’s played high-level golf for a long time. At this point, he’s not ever intimidated by anything. He’s very confident in the way he carries himself.”

This season, Weibel won the season-opening event for the Scots at the Lanny Wadkins Challenge in Arlington. He surged to the top with a final-round score of 65, capped by an eagle on the last hole.

That flair for the dramatic could come in handy when he — along with fellow seniors Pierce Johnson and Thompson Huthnance, among others — look to continue their legacy of state championships.

“This team came up together,” he said. “This year, we’ll be pretty tough to beat.” 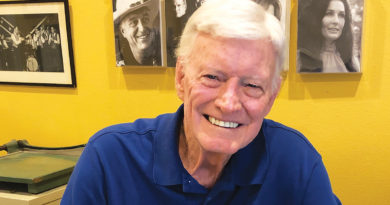