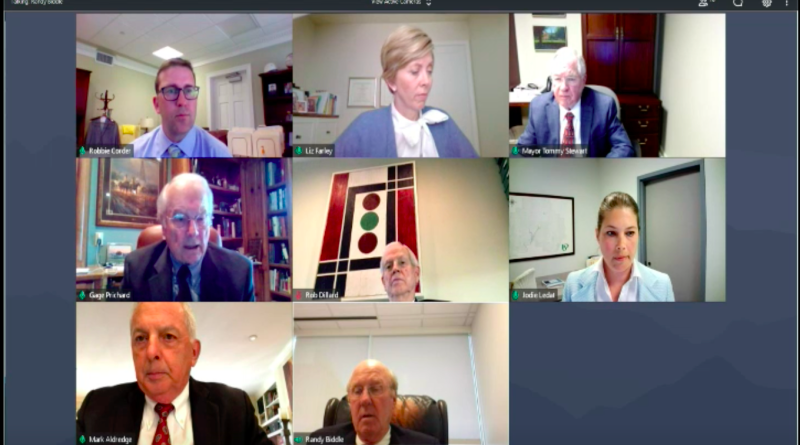 The first phase of the plans for Snider Plaza is the utility replacement, which consists of water and wastewater replacement in the alleys to the east and west of Snider Plaza, as well as new alley pavement, between Westminster Avenue to the north and Daniel Avenue to the south.

City officials are hoping to begin construction on the utility construction project in early May. The project is expected to take 20-24 months.

The utility construction is part of the city’s larger plans for Snider Plaza in the future, which also include new paving, landscaping, beautification, amenities.