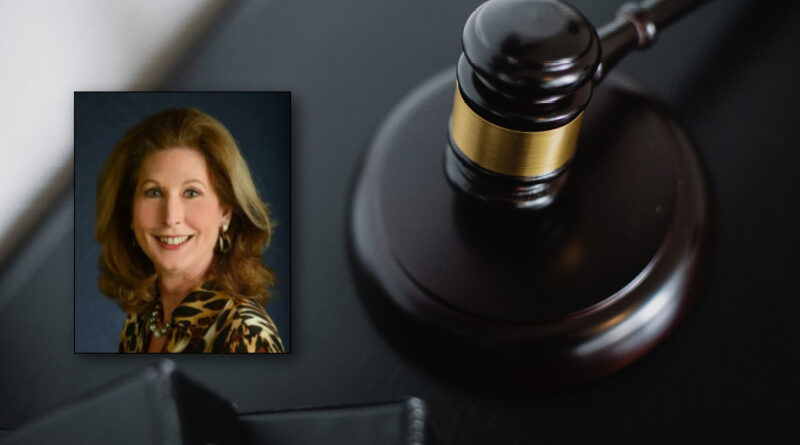 A local attorney who has been at the forefront of the Trump campaign’s insistence that the presidential election was “stolen” argued that the company suing her has no grounds because a “reasonable person” wouldn’t believe her claims.

Dominion Voting Systems sued Sidney Powell, who lives on Turtle Creek Boulevard, after first sending her a letter in December, warning her that a lawsuit would follow if she continued what its attorneys at Clare Locke said was a “reckless disinformation campaign.”

All of her claims have been debunked in several arenas, including in the courts and media, Dominion’s lawyers said in the suit, which was filed in January.

“Powell’s wild accusations are demonstrably false,” the suit says. “Far from being created in Venezuela to rig elections for a now-deceased Venezuelan dictator, Dominion was founded in Toronto for the purpose of creating a fully auditable paper-based vote system that would empower people with disabilities to vote independently on verifiable paper ballots.

Powell’s motion argues several things, including the choice of venue (she wants it moved from Washington D.C. to Texas) and whether or not Dominion is a public figure. Powell also argues that her claims are constitutionally protected political speech.

The argument also claims that even if the “evidence” Powell based her statements on was false, she is entitled to First Amendment protection, because the situation is similar to journalists who report information they obtain from sources.

“Determining whether a statement is protected involves a two-step inquiry: Is the statement one which can be proved true or false?” the motion said. “And would reasonable people conclude that the statement is one of fact, in light of its phrasing, context and the circumstances surrounding its publication.

“Analyzed under these factors, and even assuming, arguendo, that each of the statements alleged in the Complaint could be proved true or false, no reasonable person would conclude that the statements were truly statements of fact,” the motion continued.

Dominion asks for more than $1.3 billion in damages in the suit, which was filed in the U.S. District Court for the District of Columbia. The suit says that Powell’s claims have impacted the value of the company.

Powell served as an assistant U.S. attorney in the Western District of Texas in the late 1970s and most of the 1980s, leaving the office in 1988 and establishing her own firm in 1993. During her career, she has prosecuted Jimmy Chagra (who was implicated in the 1979 assassination of Judge John H. Wood Jr.), and has represented executives involved in the Enron scandal, as well as Michael Flynn in 2019.

Powell Motion to Dismiss by PeopleNewspapersDallas