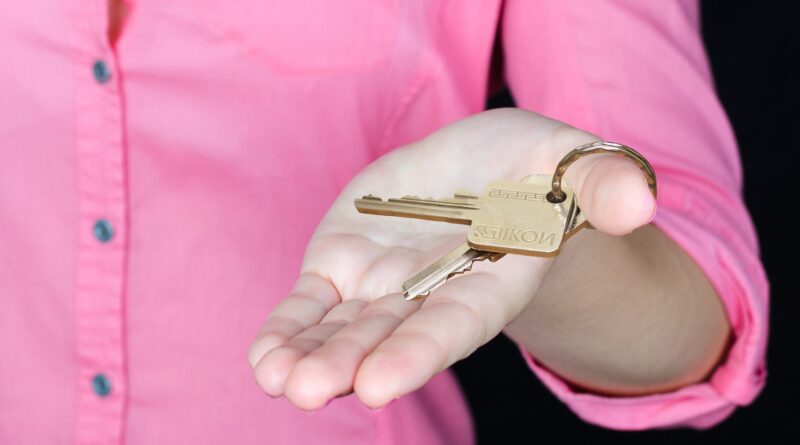 A new analysis by Zillow found that if Congress were to pass a measure that would provide first-time homebuyers a refundable, advanceable tax credit of up to $15,000, that credit could cover an entire down payment in 40 of 50 of the country’s largest metro areas – including Dallas-Fort Worth.

The move, Zillow’s analysts said, could move many renters into homeownership, given that two-thirds of renters say saving for the down payment for a home is the biggest barrier — not making the monthly mortgage.

In fact, Zillow economist Alexandra Lee found that in Dallas-Fort Worth, 26.5% of renters could afford the median mortgage payment for the area, but only 18.2% could afford a 3.5% down payment.

“Moody’s Analytics estimates that renter households save 2.4% of their income per year — at that rate, it would take the typical U.S. renter 14 years to save $15,000, and potentially longer in some areas,” Lee wrote. “An immediate $15,000 credit could push these renters years ahead toward homebuying.”

Are you a first-time homebuyer? Let us know about your experience by clicking here.

President Joe Biden and lawmakers have expressed ideas that include creating a tax credit of up to $15,000 for first-time homebuyers. The credits would operate much like the credits approved by Congress during the Great Recession, but would also be able to be used when the homebuyer is purchasing the home, helping potential buyers who find it difficult to save enough for a down payment.

“Legislation that reduces barriers to homeownership could allow millions of renter households to finally enjoy the stability and wealth-building owning a home can provide,” Lee said.

But the market housing policy experts would hope would benefit from such a credit — namely, minority homebuyers — might not be as big a benefit to them.

“It’s clear that a program like this would help many renter households make the jump into homeownership,” Lee said. “But the renter households best-positioned to benefit from any proposed credit are those already closest to being able to buy themselves, without assistance.

“These better-primed renter households could afford a local monthly mortgage payment, would have enough in savings to cover the other costs associated with buying and would have adequate credit and employment histories,” she added. “But structural inequities along all these dimensions (income, savings, credit) mean that the renter households that stand to benefit most from this kind of down payment assistance may be disproportionately white and well-off.”

In other words, the credit may disproportionately help white and Asian Americans who are already in a good position to buy.

“Policies targeting the systemic inequities in our financial system — including reforming the credit reporting system  — could help disadvantaged households get their foot in the door and close the racial homeownership gap,” said Lee.

Another wrinkle? Inventory. This scenario only works if there are enough homes at an affordable price point on the market. As we reported earlier this week, the Dallas-Fort Worth area has roughly 1.3 months of inventory, far below the six months economists say indicates a balanced market.

That lack of inventory increases demand, which increases price, which puts a down payment that is less than $15,000 further out of reach.

According to the analysis, though, the 3.5% down payment on a typical home in Dallas-Fort Worth would be in the neighborhood of $10,080, well below the $15,000 threshold.