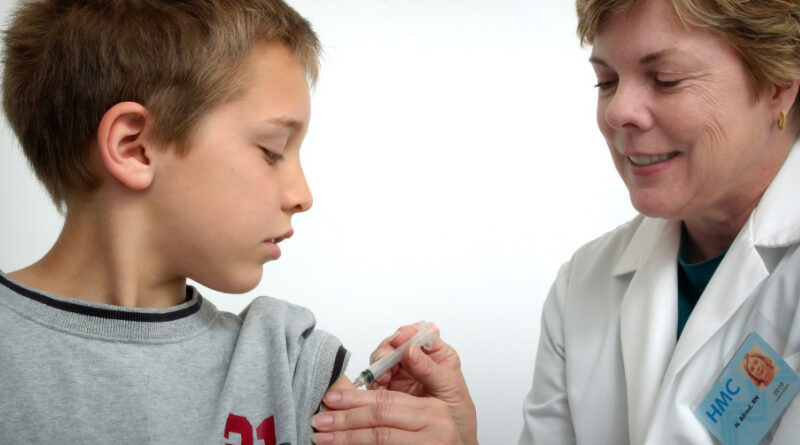 Now that President Joe Biden has set the goal of providing access to COVID-19 vaccinations for every adult in the country by May 1, attention now turns to children, who have so far been excluded from vaccine trials.

Moderna announced this week that it has begun trials for children ages six months to 12 years, with the first participants of its KidCOVE study already having received their first doses in the Phase 2/3 study.

The study is a collaboration with the National Institute of Allergy and Infectious Diseases.

“We are pleased to begin this Phase 2/3 study of mRNA-1273 in healthy children in the U.S. and Canada and we thank NIAID and BARDA for their collaboration,” said Stéphane Bancel, CEO of Moderna. “It is humbling to know that 53 million doses have been administered to people in the U.S. We are encouraged by the primary analysis of the Phase 3 COVE study of mRNA-1273 in adults ages 18 and above and this pediatric study will help us assess the potential safety and immunogenicity of our COVID-19 vaccine candidate in this important younger age population.”

Moderna’s study will enroll about 6,750 pediatric participants, the company said. The dosages will depend on age and will be given in two shots 28 days apart.

In Texas, study sites are located in Houston, Tomball, and Port Lavaca.