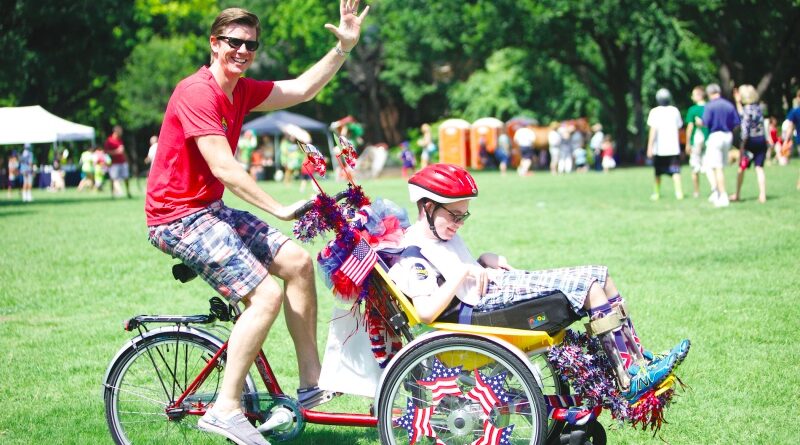 The reward for information about the shooting death of Chris Murzin is increased to $25,000, it was announced Monday.

Murzin, 53, was found in his vehicle with a gunshot wound at westbound L.B.J. Freeway before the South Polk exit ramp at about 1 p.m. Feb. 11, police say. He was taken to a local hospital where he was pronounced dead.

Police believe a small silver SUV may have been involved in the shooting.

A Dallas Police Department spokesperson confirmed investigators believe it may have been a road rage shooting.

Crime Stoppers is offering a reward of up to $25,000 for information called in that leads to an arrest and indictment in this case. To leave a tip, call Crime Stoppers at 214-373-TIPS, 24 hours a day, seven days a week.

Dallas Police are asking that anyone with information regarding this incident contact homicide detective Tonya McDaniel at 469-261-6790 or tonya.mcdaniel[email protected] and refer to case #0253795-2021.

Murzin worked as a medical salesman and ran for a seat on the Highland Park ISD board of trustees in 2017 against Stacy Kelly (who holds the seat now), and Meg Bakich.

Murzin and his family also advocated for better accessibility for those with disabilities, leading to University Park’s first barrier-free playground in Coffee Park, MySweetCharity reported in 2010. For their efforts, the Murzin family and the city of University Park were awarded the child impact award at the annual A Child Can Do All Things Luncheon that year, the outlet reported.

U.S. Rep. Pete Sessions, who represented the district now served by U.S. Rep. Colin Allred, also recognized Murzin for his being selected as University Park’s Citizen of the Year in 2008.

A GoFundMe page is set up for the Murzin family, and Chris’ wife, Christina, set up another in hopes of raising money to add to the reward and raise awareness, potentially via a billboard, fliers, and more. 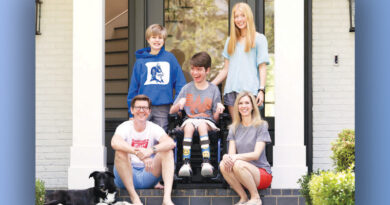 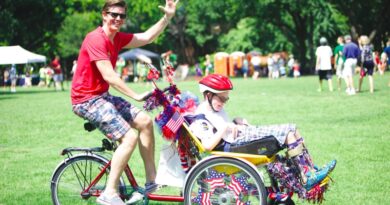 Reward Raised To $50K For Information About Murzin Shooting