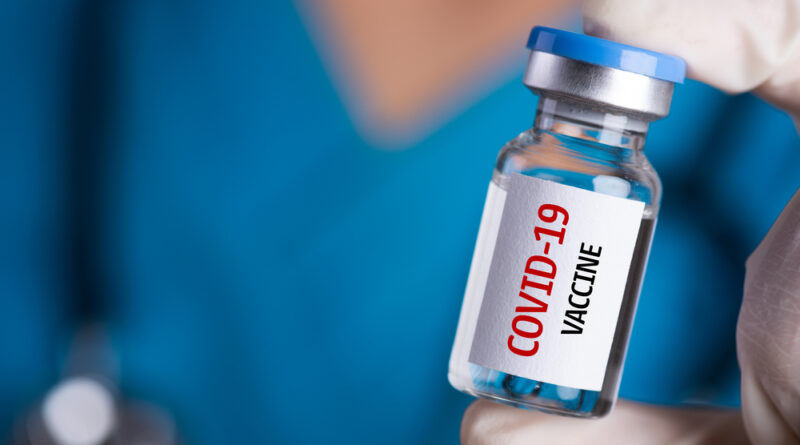 Dallas County reported 351 new positive cases as of March 11. There are 229 confirmed cases and 122 probable cases.

Currently, there are 43 active long-term care facility outbreaks. Overall, 4,225 residents and 2,332 healthcare workers in long-term facilities have been infected with COVID-19. 969 have been hospitalized and 624 have died. More than two-thirds of all confirmed cases were people under 65 years.

A total of 148,000 vaccines have been administered at the Fair Park mega-vaccine clinic since January 11th. Dallas County Health Human Services will be providing vaccinations to those at most risk of infections, and they will also provide second doses through Friday, March 12. The Community Vaccination Center will also provide first doses.

Vaccine eligibility will expand to people that are aged 50 and older starting on March 15. According to officials, 93% of Texas COVID-19 fatalities are caused by COVID-19, 20% of those are people that are between the ages of 50 to 64. Overall, more than half of seniors have gotten one dose of the vaccine, 30% of seniors are fully vaccinated. Seven million doses have been given to residents in Texas, 4.7 have received one dose and 2.5 are fully vaccinated according to officials.

Even though Gov. Greg Abbott opened Texas to 100% on March 10, the Centers for Disease Control and Prevention recommends taking preventive action to help with the spread of the virus. Wear your mask, avoid close contact with people outside of your household or try and keep suc feet apart.  Avoid touching your eyes, nose, and mouth with unwashed hands, and try to clean your hands regularly.