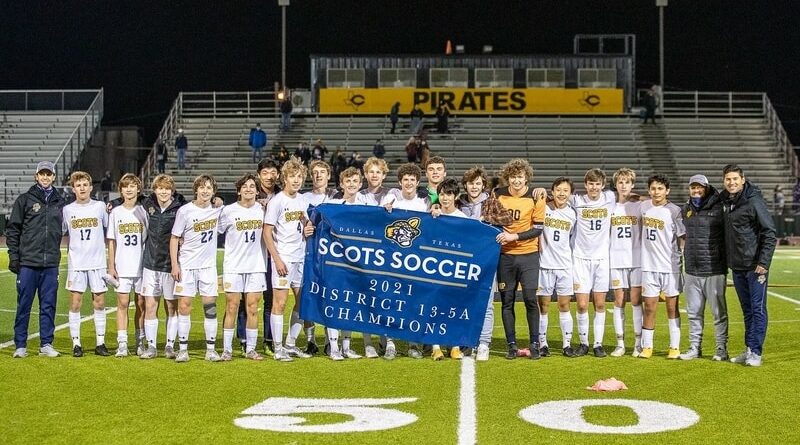 For the first time in more than two decades, Highland Park has clinched an outright district championship in boys soccer.

The Scots secured the 13-5A title with a 4-0 victory at Crandall on March 5, then followed that with a 3-0 shutout of Mesquite Poteet in their home finale on Tuesday.

HP will travel to West Mesquite on Friday for the regular-season finale before looking to carry momentum into the bi-district round of the playoffs later this month.