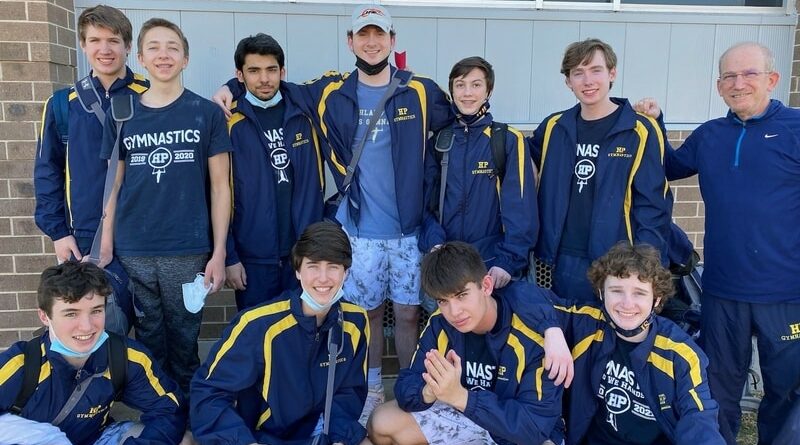 Clayton Staunton won another all-around title, and Highland Park claimed another team championship in its final meet of the regular season. The Scots edged Round Rock on Friday to win the Rudder Invitational in College Station.

Staunton, the top-ranked boys gymnast in the state, finished first in five of six events. He was second on rings, and teammate Xander McLendon was the runner-up behind Staunton on parallel bars.

The Scots will spend the next few weeks preparing for their two-day district meet, which starts on March 31 at Brandenburg Middle School in Garland.