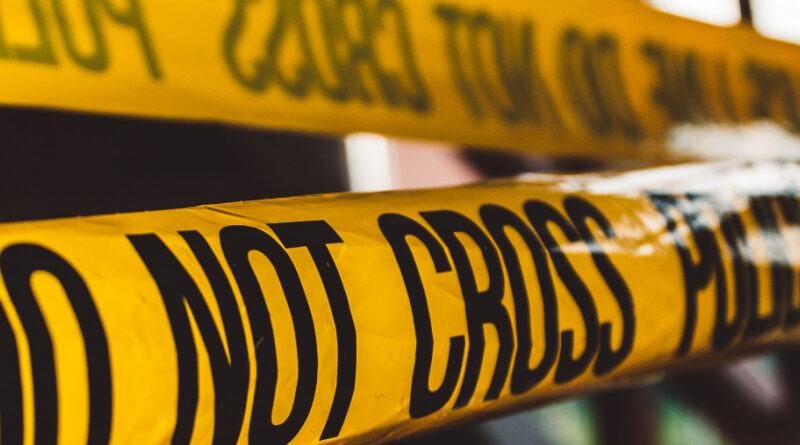 SKULDUGGERY OF THE WEEK: STRESSFUL STRETCH

We’re guessing a trip to Black Swan Yoga on Lovers Lane didn’t relieve as much stress as hoped. Before 2:23 p.m. March 1, a purse snatcher broke a vehicle window and escaped with a 48-year-old woman’s handbag.

Arrested at 5:14 a.m.: a man, age not provided, who was accused of carrying a handgun in plain view in a vehicle traveling in the 9100 block of Dallas North Tollway.

The reporting time was not provided for shoplifting at Ulta Beauty in Inwood Village.

Gardening on Azalea Lane may not be as easy as that  sounds. Before 1:17 p.m., a thief working the 6000 block snatched a blower from a truck belonging to Evergreen Landscaping of Princeton, Texas.

Stolen overnight before 7:22 a.m.: a vehicle from apartments in the 3900 block of West Northwest Highway.

At 11:30 a.m., an unwelcome visitor to a 52-year-old woman’s home in the 5300 block of Wateka Drive got a criminal trespassing warning.

Overnight before 11:35 a.m., a burglar broke a window to steal stuff from a 17-year-old boy’s vehicle in the 6400 block of Royalton Drive.

Before 3:11 p.m., an opportunistic crook stole from an unlocked Servpro vehicle outside a home in the 9900 block of Hollow Way Road.

Before 5:54 p.m., a violent motorist attacked a 46 year old man outside Bugatti Ristorante on Northwest Highway near Lemmon Avenue by ramming the victim’s vehicle.

The reporting times were not provided for shoplifting at Ulta Beauty in Inwood Village and a theft from a Farmers Branch woman at a home in the 10600 block of Pagewood Drive.

Reported at 7:38 p.m.: bad brakes at Drake’s. A 29-year-old woman at the Lovers Lane restaurant came back to her vehicle and found a window shattered and her stuff missing.

Officers responding to a vehicle burglary call at 7:38 p.m. at a home in the 4900 block of Ridgeside Drive, met up with a 29-year-old woman who said the thief used her credit card without permission.

Arrested at 11:14 p.m. in the 4400 block of Forest Lane: a 30-year-old man accused of walking in the roadway, instead of the sidewalk, while carrying a meth pipe.

Reported at 9 a.m.: On March 4, a charlatan cashed a forged check at Inwood National Bank at Inwood Road and Newmore Avenue.

Overnight before 11 a.m., a vandal used an object to damage a 53-year-old man’s vehicle outside a home in the 11903 block of Coit Road.