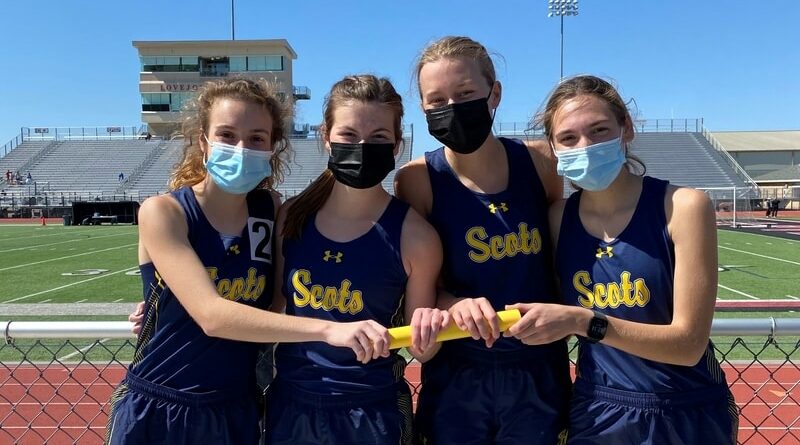 Highland Park brought home plenty of medals from the Lovejoy Invitational on Saturday, and set a new school record in the process.

HP also claimed the boys and girls team titles at the meet. On the girls side, Raina Pietrzak led the way by winning the triple jump and 300 hurdles.

Next up, both HP squads will compete at the Coppell Invitational on Thursday before taking a week off for spring break.