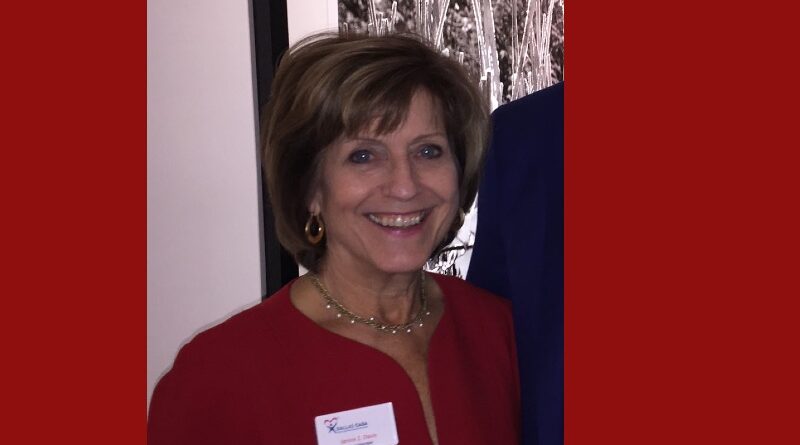 The nonprofit recruits, trains and supervises community members to serve as volunteer advocates for children living in the protective care of the state.

“Dallas CASA has always been special because we serve in Dallas, a city of people who care deeply for each other,” Dallas CASA President and CEO Kathleen M. LaValle said. “That citizens of Dallas would respond to a global pandemic with a surge of energy to serve the most vulnerable among us is truly a testament to our community and its priorities.”

During the pandemic, the agency transitioned the agency’s 30-hour in-person training program to a robust, highly-interactive program that combined on-line learning with interactive Zoom sessions and one-on-one online interactions between staff and trainees. After completing training, volunteers were sworn in by judges during online court sessions and were then available to be appointed to Child Protective Services (CPS) cases.

Dallas CASA volunteers attend court hearings, visit the child or children they are assigned to monthly, and work with judges, attorneys, CPS, and other stakeholders to ensure medical and therapeutic needs are being met.

Dallas CASA board member Janice Z. Davis recently completed the online training, was sworn in, and accepted her first case.

“What drew me to Dallas CASA is the belief that our children deserve our very best,” Davis said. “An investment in young people today is ultimately an investment in the future of our city. We want every child to dream big.”