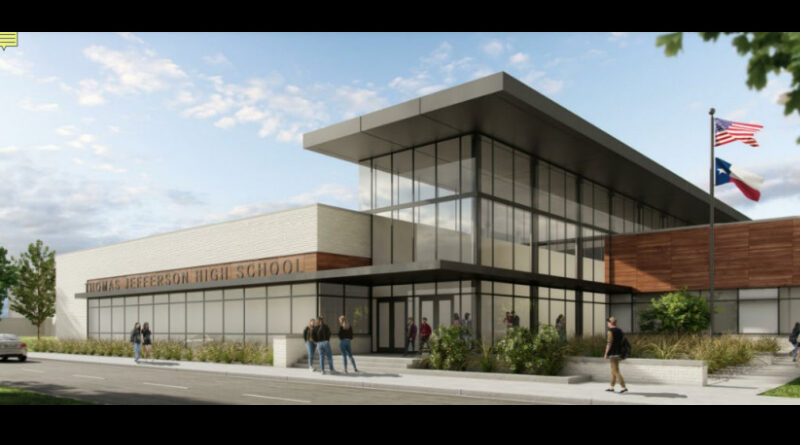 More than a year after an EF3 tornado ripped through the campuses at Thomas Jefferson High School, Walnut Hill Elementary, and Cary Middle School, walls may finally go up on the twin construction sites.

It’s been a slog — construction delays, smaller-than-expected insurance dollars, a rejection for the state’s request from the Federal Emergency Management Agency, and the parting of ways for the original construction-manager-at-risk (CMAR) for the project hamstringed efforts to move forward. The pandemic didn’t help things, either.

But at January’s board meeting, district staff brought an ask for an additional $26.3 million on top of the $132 million it approved a year ago to renovate Jefferson and build a brand new pre-k through eighth-grade campus that would replace both Walnut Hill Elementary and Cary Middle School.

The board was not pleased. The updated price tag wasn’t presented at the board briefing two weeks prior – the usual procedure. Some trustees were also troubled by what they perceived to be “extras” that the Thomas Jefferson campus would get that other high schools had not gotten yet.

Superintendent Michael Hinojosa opened the discussion with an apology.

“The complexity of Thomas Jefferson was that we had part of the building we kept, part of it we tried to salvage, part of it insurance said we couldn’t salvage and so that created a much more complex situation to deal with,” he said.

Much of the new costs, Dallas ISD chief business officer Dwayne Thompson said, were from unplanned expenditures related to the permitting process and the fact that the high school construction has been largely silent for a year.

In fact, on several occasions prior to the hiring of new CMAR, Beck, People Newspapers staff have found the construction site unsecured.

The additional money will also be spent on upgrades designed to create “parity based on school capacity” for the school’s career and technical education classrooms, and upgrading the auditorium and creating new visual and performing arts spaces.

According to the presentation given to the board, much of the 64-year-old building will remain, with the cafeteria, weight room, dance room, culinary, and ROTC areas facing demolition because of the tornado damage. The rest of the building will be renovated.

The board also got a look at the new Walnut Hill campus, which will serve grades pre-kindergarten through eight. The new building will have separate class spaces for elementary and middle school students, with the library, cafeteria, and courtyard spaces being common. Elementary school students will have access to an art room, science room, music room, and small gym. Middle school students will have science labs, a band hall, choir room, a drama and dance multipurpose space, art room, and a competition-sized gym and locker room spaces. 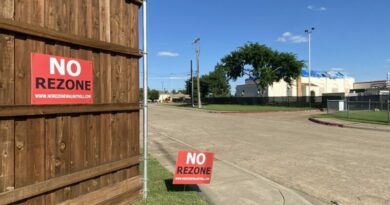 ‘We Want a School There’ 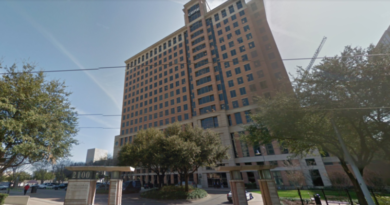 Modern Mile Showcases Homes for a Cause