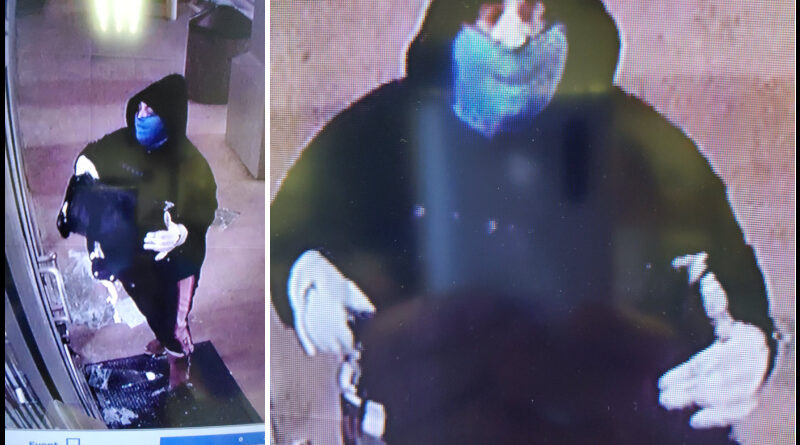 For the second time in nearly two months, the Petland store at Preston and Forest has been hit by burglars intent on snatching puppies.

Dallas police reports indicate that the store was hit around 5 a.m. Feb. 18. According to a police spokesperson, the thieves gained entry through the front door of the store.

Petland Dallas said it would offer a $5,000 reward to the person that can provide information to the police about the latest burglary. On its Facebook page, the store said the thieves stole five puppies, but did not give the breed or breeds of those puppies.

But those two incidents aren’t the only two times the store has been the target of thieves. In 2017, a man walked out with a Malti-Tzu puppy. In 2016, a couple engaged in identity theft to obtain a credit card and then used that card to buy a nearly $7,000 French bulldog. The year before, a man walked out of the store with a Siberian husky puppy.