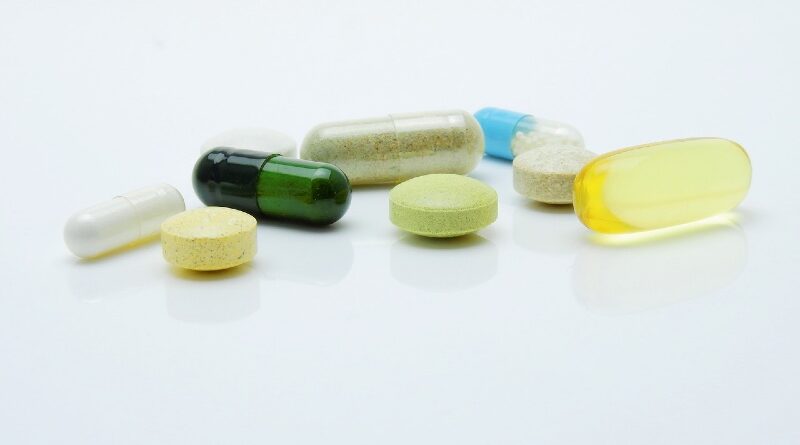 The court also sentenced Cyril Willson, 40, of Ralston, Nebraska, a former consultant for USPlabs, and Matthew Hebert, 42, of Dallas, a co-owner of the company, to 18 months and 15 months in prison, respectively. In addition, USPlabs was ordered to pay $4.7 million in criminal forfeiture.

Patel played a key role in developing and manufacturing the popular workout and weight loss supplements known as Jack3d and OxyElite Pro, which were distributed by Dallas-based USPlabs, according to court documents.

In pleading guilty in 2019 to conspiracy to introduce misbranded food into interstate commerce, Patel and several of his co-defendants admitted that they imported substances with false and misleading labeling to avoid law enforcement and regulatory agency attention.

“Dietary supplement manufacturers must not be allowed to mislead the public about untested ingredients mixed into their products,” said Acting U.S. Attorney Prerak Shah. “We are proud to hold this defendant accountable for lying to the public about ingredients that had the potential to cause them harm.”

Patel also pleaded guilty to introduction of misbranded food into interstate commerce. The misbranding charges relate in part to OxyElite Pro, which was recalled in 2013 in the wake of an investigation by the U.S. Food and Drug Administration (FDA) into whether the supplement caused liver injuries in consumers, according to the U.S. Attorney’s office for the Northern District of Texas.

An indictment returned by a Dallas federal grand jury in 2015 against Patel and four others associated with USPlabs alleged that the defendants sold some of their products without determining whether they would be safe to use.

“FDA regulation of the manufacturing and distribution of dietary supplements helps ensure the safety of American consumers. Illegal schemes to subvert FDA’s oversight and trick the public into buying a product that does not meet FDA standards create a serious threat to public health,” said Judy McMeekin, Pharm.D., FDA’s Associate Commissioner for Regulatory Affairs. “We will continue to work with our law enforcement partners to investigate and bring to justice those who put profits ahead of the health of U.S. consumers.”

“The defendant knowingly profited by deceiving American consumers, causing harm to them by concealing the true ingredients of a product intended to improve the very health it damaged,” said Acting Special Agent in Charge Mark Pearson of the IRS-Criminal Investigation Dallas field office. “Working to prosecute those people and institutions who endanger consumers is something the IRS-CI is dedicated to continuing to pursue with our partners in law enforcement.”