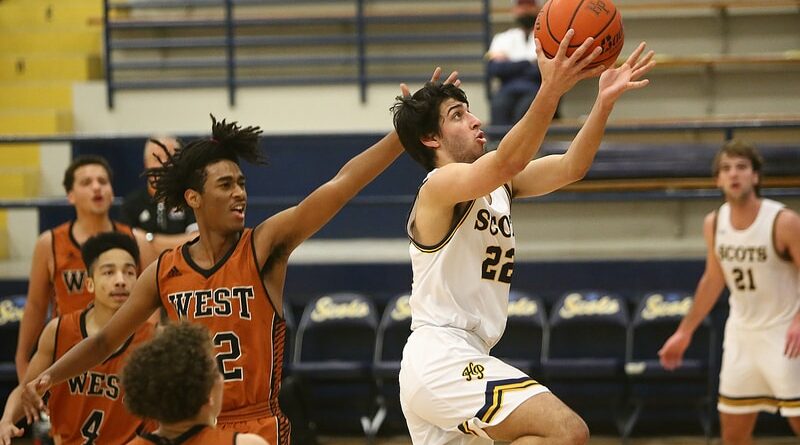 Highland Park clinched the District 13-5A title on Tuesday with another lopsided road win, 69-37 over Greenville.

The Scots (18-4, 13-0) remained perfect in league play and extended their winning streak to 14 games overall. They will host Royse City in the regular-season finale on Friday before starting postseason play next week, likely against either Red Oak or Ennis.

Worthey Wiles scored 17 points to pace HP, which led 33-14 at halftime and continued to pull away. Jack Pease added 11, and nine other players also scored.

In their prior game, the Scots again used a fast start to open up an early double-digit advantage during a hard-fought 58-45 win at North Forney. Rhodes Crow tallied 15 points for HP, which limited the Falcons to just 11 first-half points.