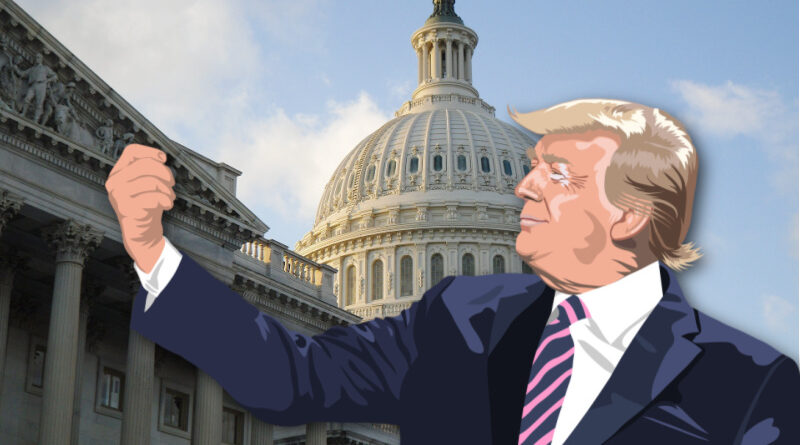 Cruz and Cornyn should vote to impeach Trump

I am writing regarding the impeachment trial due to begin next week.

For four years, Trump used his bully pulpit to energize hate groups and whites supremacists and spread political violence. He started before the election insisting that he could not lose unless the election was rigged.

Throughout the campaign he frequently encouraged violence, had people thrown out of rallies if they disagreed with him, even told one crowd to commit violence and he would pay their legal fees.

When he did, in fact, lose, he persisted in lying to the public that the election was stolen from him. He continued to urge his followers toward violence by using terminology of fighting and war.

His speech on January 6 did more of the same. Even if he didn’t say the words, “Go down to the Capitol and kill people,” his rhetoric continued the encouragement of fighting and violence.

Five people were killed at the Capitol, including one of the mob who was trampled to death by her own cohort; reinforcements were denied to the Capitol Police when they begged for it.

Trump himself watched the violence on television and did nothing to stop it for several hours.

There can be no doubt that he helped incite that violence. He must be convicted and prevented from ever holding office again, if we are to remain a democracy and ever begin to heal from this horrific experience.

I call on Senators Cornyn and Cruz to vote to convict!

To submit your own letter to the editor, click here. Note: Letters may be edited for content, clarity, and length. All letters must include the city the writer resides in.