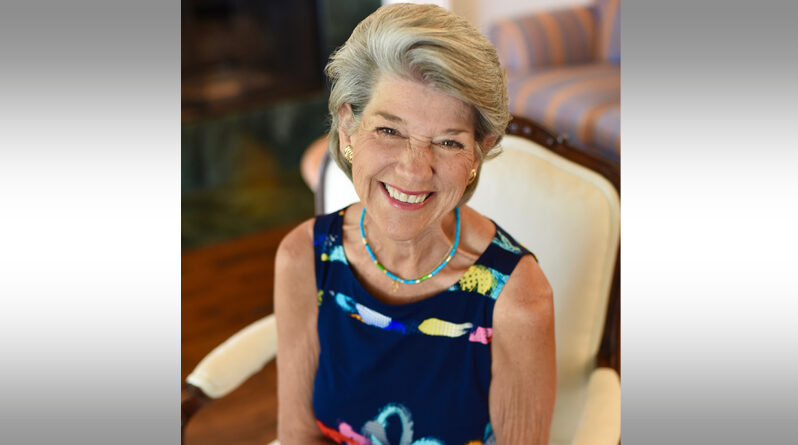 Melson graduated from Richardson High School in 1973. She then studied art at SMU, where she quickly found a home in Kappa Alpha Theta.

Melson served on the HPISD board of trustees from and as board president from 2010 until her retirement. She also served as President of the SMU Alumni Association and as a member of the SMU board of trustees, HP Education Foundation board, La Fiesta de las Seis Banderas board, UP Library board, numerous PTA boards, and as Mad for Plaid co-chair.

A service will be held at 2 p.m. Feb. 14 at Highland Park Presbyterian Church, where she served as an elder. Because of COVID-19 safety  protocols, the service is by invitation only, but will be available by livestream at www.hppres.org/melson

In lieu of flowers, the family asks those who’d like to to contribute to Kershaw’s Challenge.

(This story has been updated to reflect that Melson’s sorority was Kappa Alpha Theta, not Kappa Alpha).