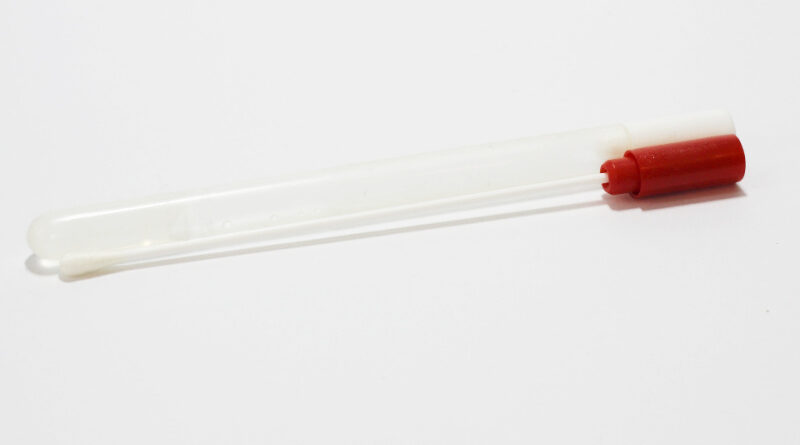 Infection rates for COVID-19 have been bad, then not so bad, then really bad, and then slightly not as bad, since the pandemic began. But one team of researchers at Columbia University says that the infection rate has actually been a lot worse than everyone thinks.

Over the weekend, NPR reported on a study by the team that uses a mathematical model to give a more complete look at how prevalent the virus actually is. The model hasn’t been published yet, or peer-reviewed.

For many who have written about – and even more epidemiologists and public health experts – it comes as no surprise that the study found that many people were and are never counted because they never got tested. Early in the pandemic, testing was dear, and you had to be quite sick – often – to get tested.

And even now, most won’t get tested if they are asymptompatic. because they don’t realize they have it, and that they are contagious.

The model from Columbia seeks to find out the total number of people who are actively infectious on any given day, including those who were infected earlier but may be shedding the virus still.

The model concluded that on any given day, the actual number of active cases is probably about 10 times that day’s official number of cases.

The model’s conclusion: On any given day, the actual number of active cases — people who are newly infected or still infectious — is likely 10 times that day’s official number of reported cases.

Lead researcher, Jeffrey Shaman, an infectious disease specialist at Columbia University, shared the data with NPR, and explained how the team approached their model, and additional findings. Read the whole report here.

All of that is to say that vaccinating as many people as possible, wearing masks, and continuing to engage in good social distancing practices will be the only way to combat COVID and reduce the infection rate enough that we can start peeling back reductions in restaurant capacities, sending kids back to school en masse, and more.

The Texas Department of State Health Services announced this weekend that the state will receive 401,750 first doses of the vaccine from the Centers for Disease Control and Prevention this week, and they will be shipped directly to 358 providers in 135 counties.

In Dallas, Baylor Medical Center will receive 4,875 doses of Pfizer’s vaccine; the city of Dallas and Dallas County Health and Human Services will receive 5,000 and 9,000 doses of the Moderna vaccine, respectively; and Parkland and UT Southwestern will each receive 10,000 doses of the Pfizer vaccine.

Additionally, Cooper Clinic will receive 200 doses of the Moderna vaccine, and Dougherty’s Pharmacy will get 400 doses.

From Friday to Sunday, a total of 2,840 new confirmed cases of the novel coronavirus were reported by Dallas County health officials over the weekend, and an additional 627 probable cases were reported, along with 63 deaths.

There are 102 active long-term care facility outbreaks.  A cumulative total of 3,979 residents and 2,242 healthcare workers in long-term facilities in Dallas have been diagnosed with COVID-19.  Of these, 858 have been hospitalized and 487 have died.

During the month of January, there were 9,231 COVID-19 cases in school-aged children and staff reported from 755 separate K-12 schools in Dallas County. A total of 420 children in Dallas County under 18 years of age have been hospitalized since the beginning of the pandemic, including 32 patients diagnosed with Multisystem Inflammatory Syndrome in children (MIS-C).  Over 80% of reported MIS-C cases in Dallas have occurred in children who are Hispanic or Latino or Black.

The county said that the number of COVID-19 hospitalizations Friday was  832 patients. Emergency room visits for COVID-19 symptoms represented about 18% of all ER visits, according to information reported to the North Central Texas Trauma Regional Advisory Council.