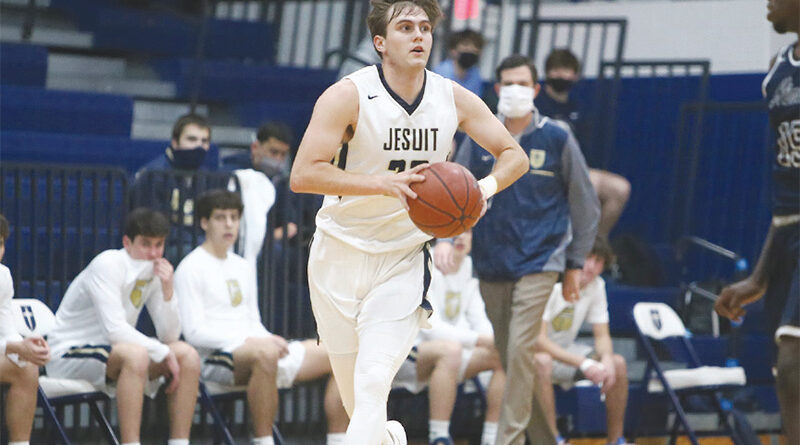 If it seems like Gavin Perryman was born with a basketball in his hand, he was raised around the three-point line.

While his family lineage might contribute to the Jesuit senior’s perimeter prowess, his versatility — both on the court and the baseball diamond — has enabled him to carve out a legacy of his own.

In addition to being one of the most prolific three-point shooters in program history, the Preston Hollow resident surpassed 1,000 career points for the Rangers in December.

Perryman’s grandfather, Dennis, was a successful college coach and administrator for more than 30 years. His father, Brandy, became one of the top long-range shooters in University of Texas history during the 1990s.

“Just being brought up in that culture, I’ve always been a basketball guy. I show that fiery competitiveness, and that really comes from my dad. I take pride in that.”

After winning 29 games during Perryman’s sophomore season, the Rangers stumbled to a 12-19 mark last year. Now he’s leading Jesuit’s quest to bounce back for another deep playoff run.

“My sophomore year was a growing year. I think I played my role well,” he said. “Then I had to step up my scoring and make my teammates better, too, and I don’t think I did the best job of that. That fueled my offseason and what has happened this year.”

Perryman isn’t only a force in basketball but also in baseball, where he has been one of the top pitchers and outfielders for the Rangers since his sophomore year.

Juggling schedules for the two sports has provided quite a lesson in logistics and time management since he competes for multiple select teams year-round. Perryman recalls taking red-eye flights from coast to coast in the middle of a busy weekend for important games.

Such obstacles haven’t diminished his passion for either of his athletic pursuits. He even hopes to continue playing both sports in college if he can find the right fit.

“I enjoy them both. They’re competitive in two separate ways,” Perryman said. “I want to be the best at two sports. That’s been a challenge. It just comes down to how hard you’re willing to work.” 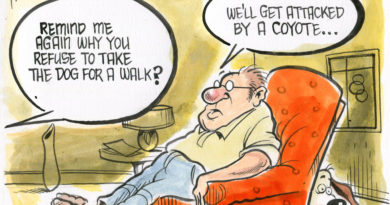