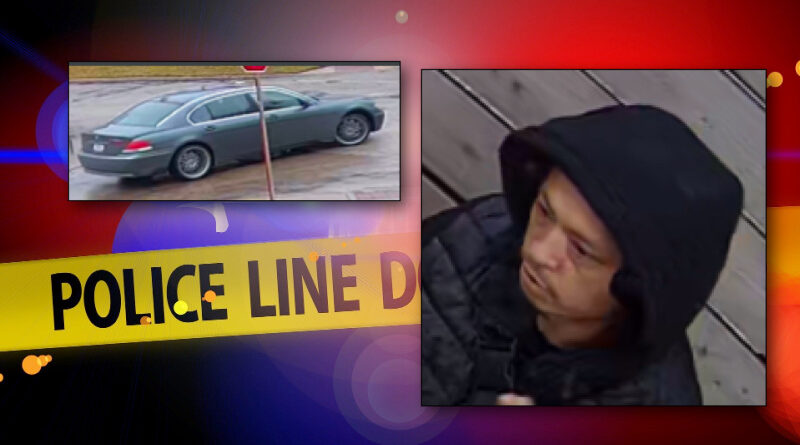 The burglar who hit a home at the corner of Lenel Place and Gaspar Drive in Midway Hollow Jan. 24 probably didn’t realize he was on candid camera.

But the homeowner told People Newspapers that his cameras did indeed catch pictures of the burglar’s face and car – but not the car’s license plate.

He’s hoping someone in the neighborhood also has security cameras that may have captured that plate number, since the burglar made off with a handgun, art, and information for a cryptocurrency account worth several thousands of dollars.

Dallas police are also asking for the public’s help in identifying the suspect, who forced open a locked rear fence gate and then broke a window to gain entry.

“The suspect went through the residence and took a handgun and a small safe which contained property and details for a cryptocurrency account valued at several thousands of dollars,” police said.

The homeowner said his camera caught the man driving a blue BMW with “gaudy silver rims and limited tint.”