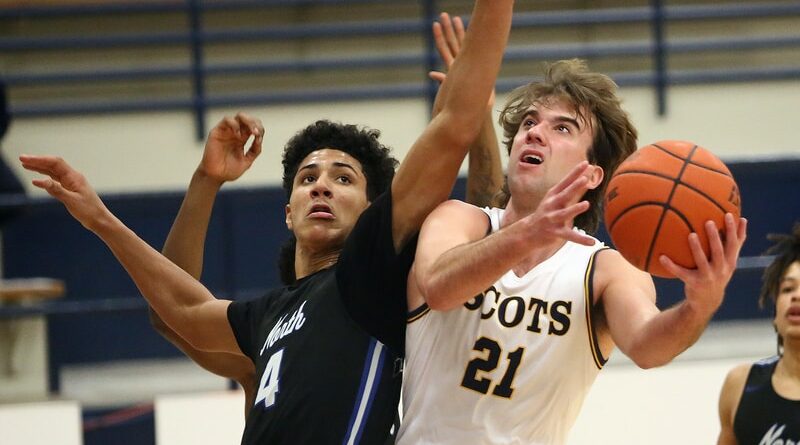 Highland Park remained perfect in District 13-5A and stretched its season-best winning streak to five games on Tuesday. 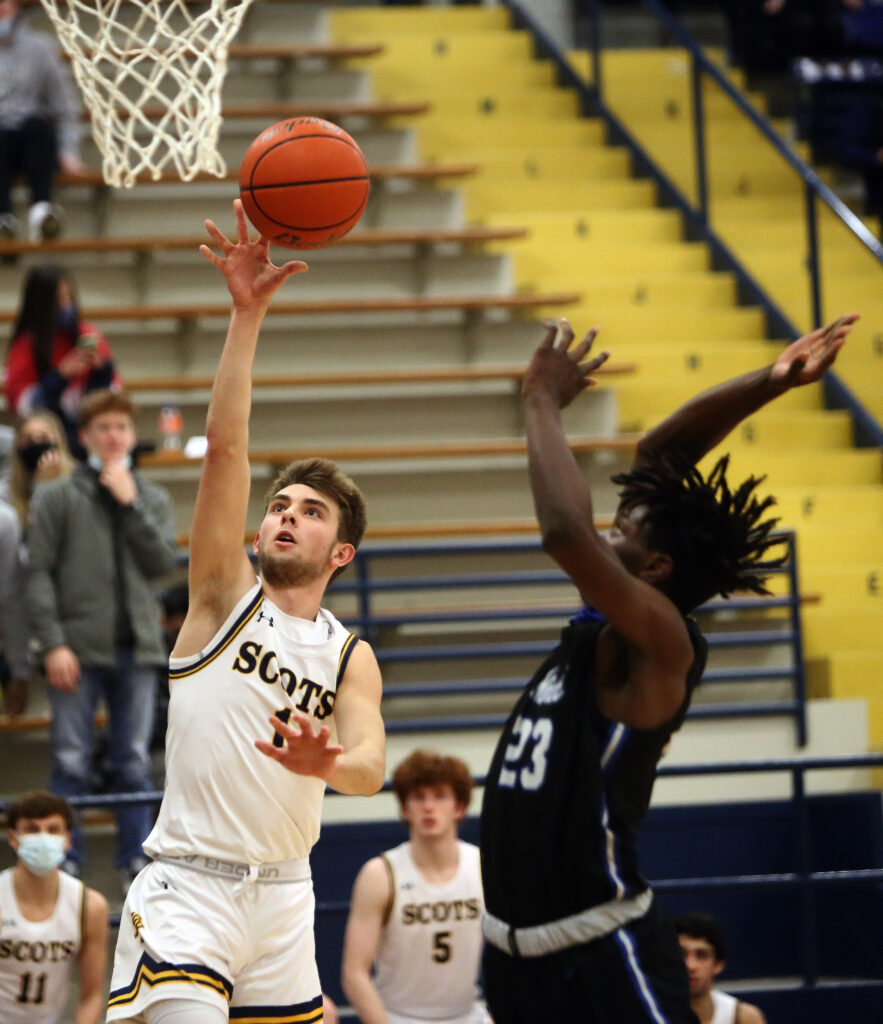 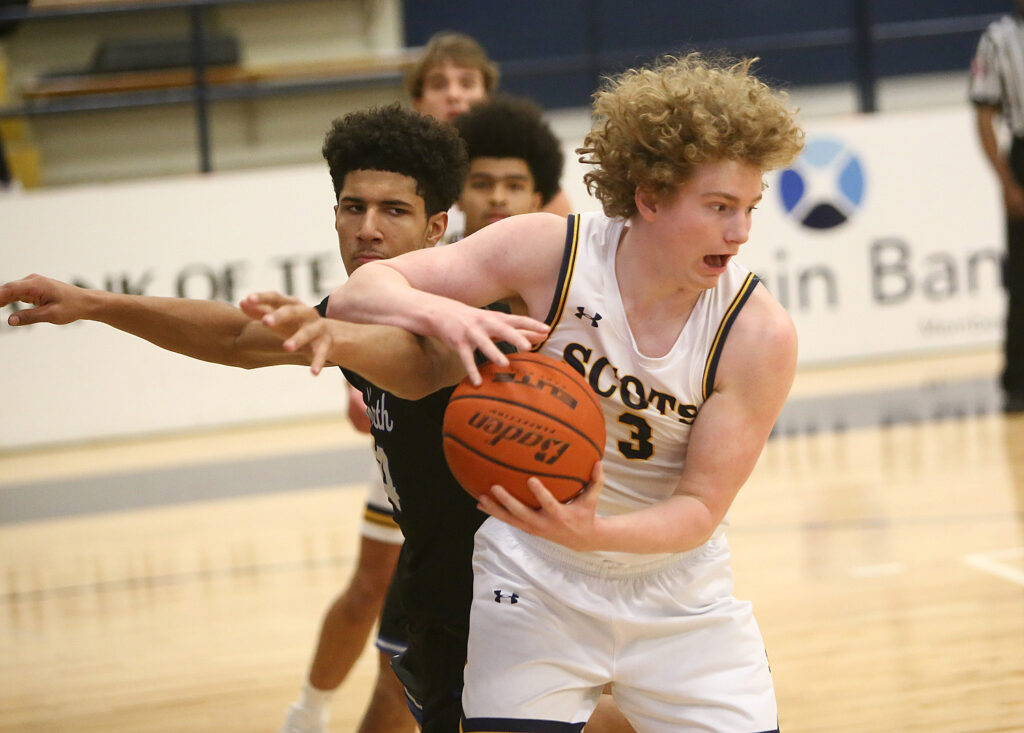 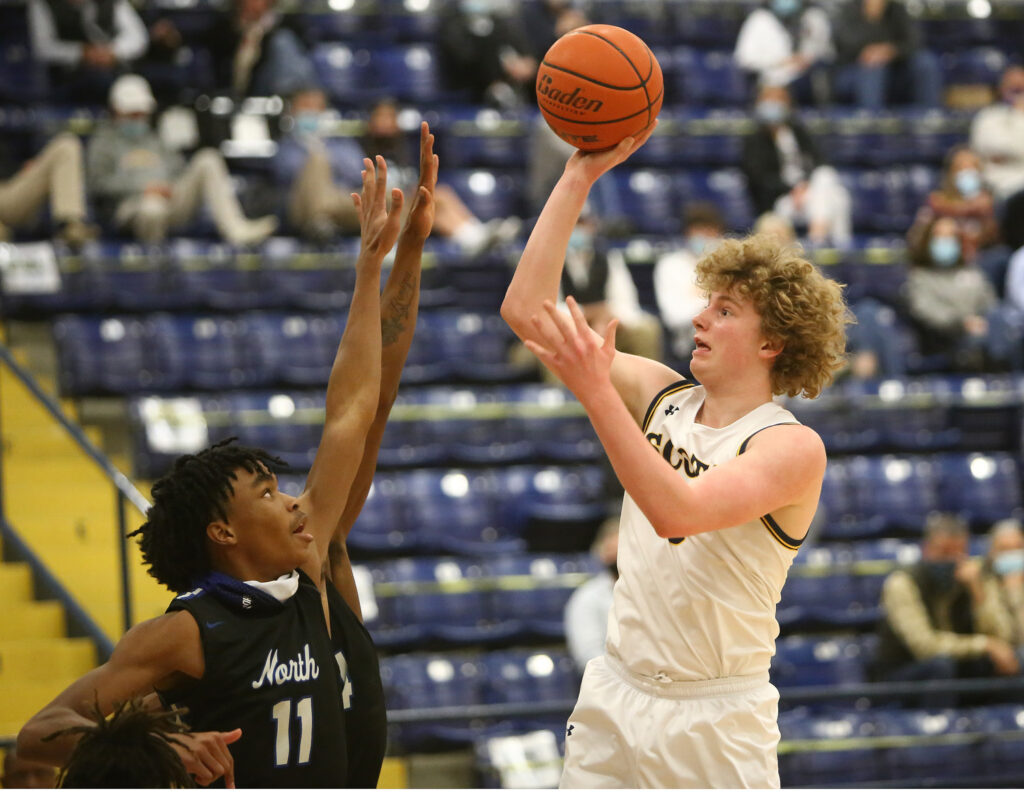 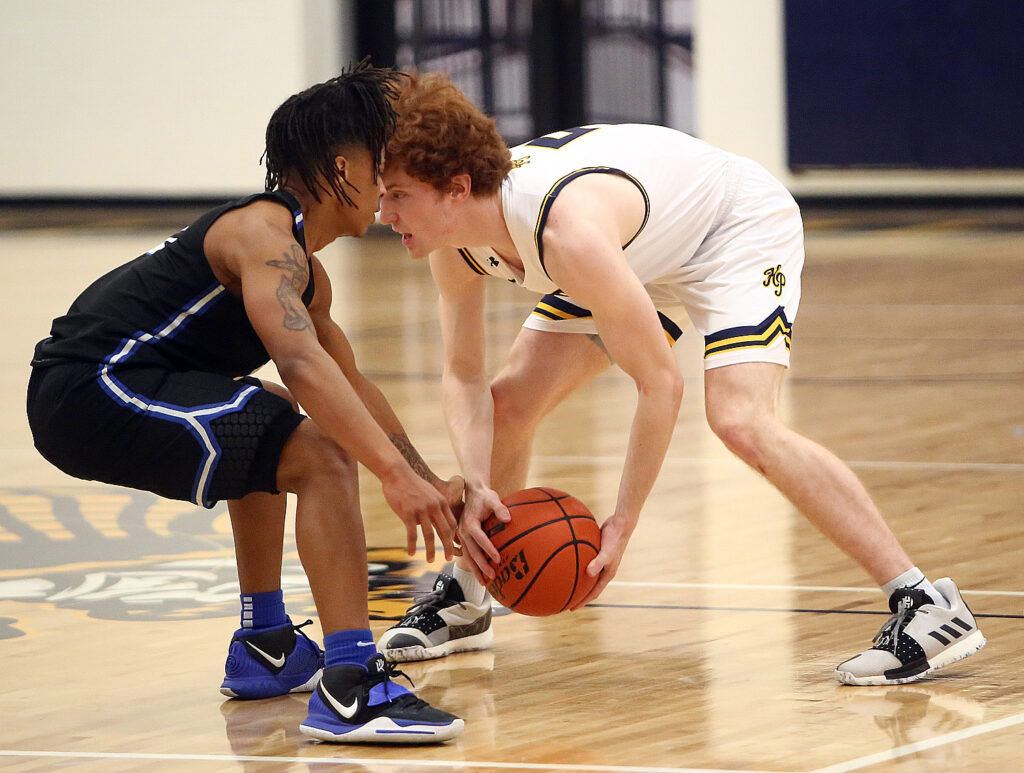 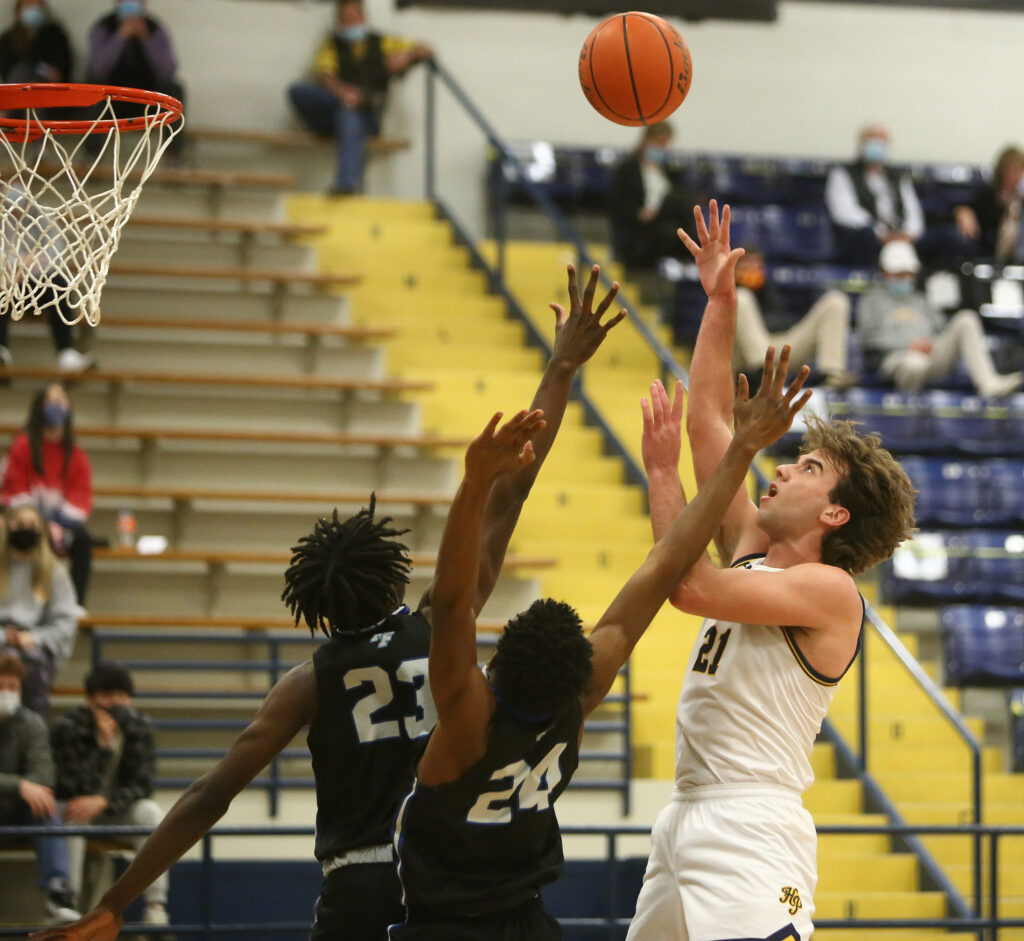 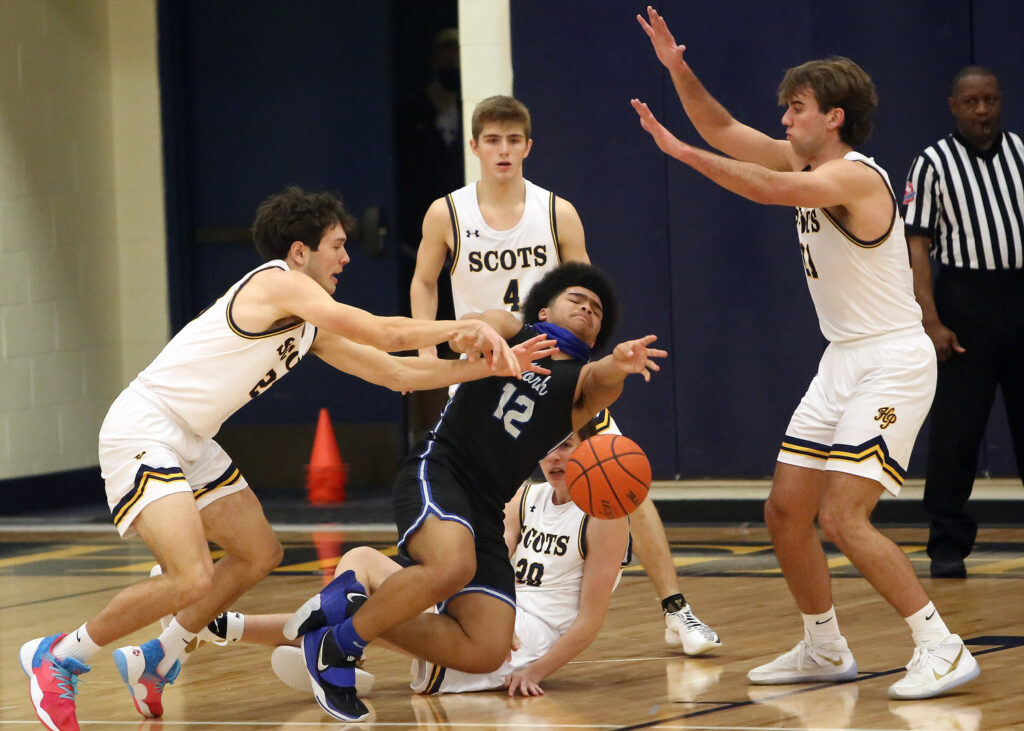 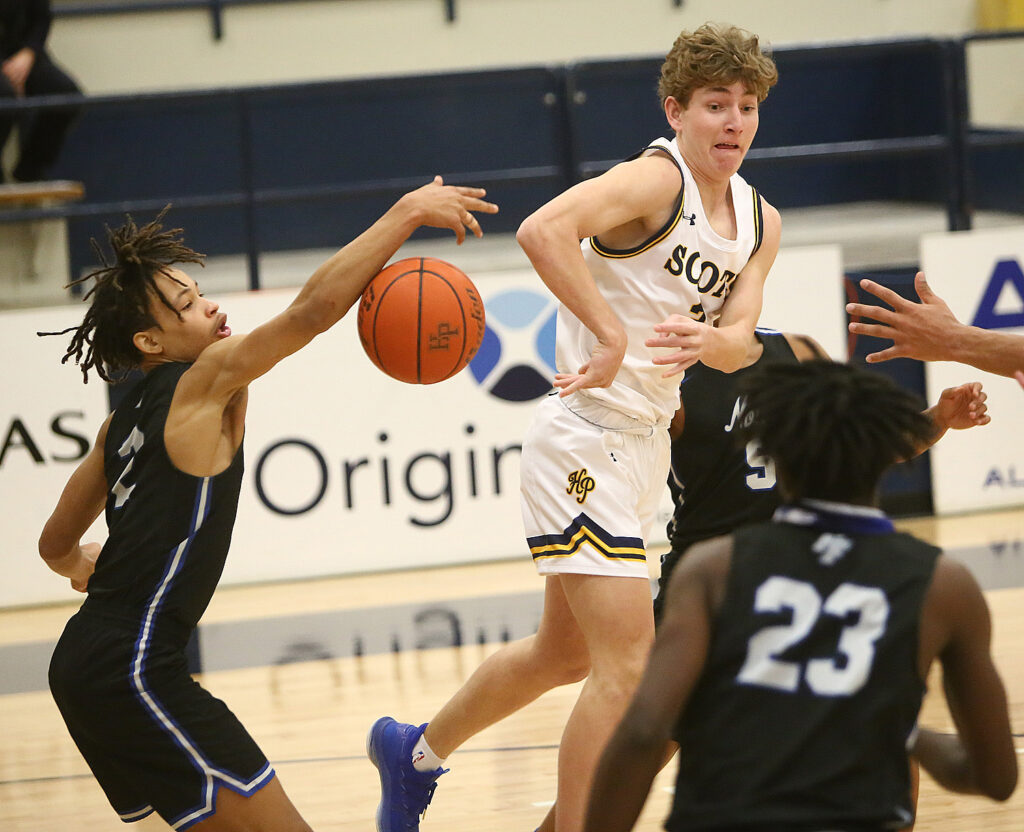 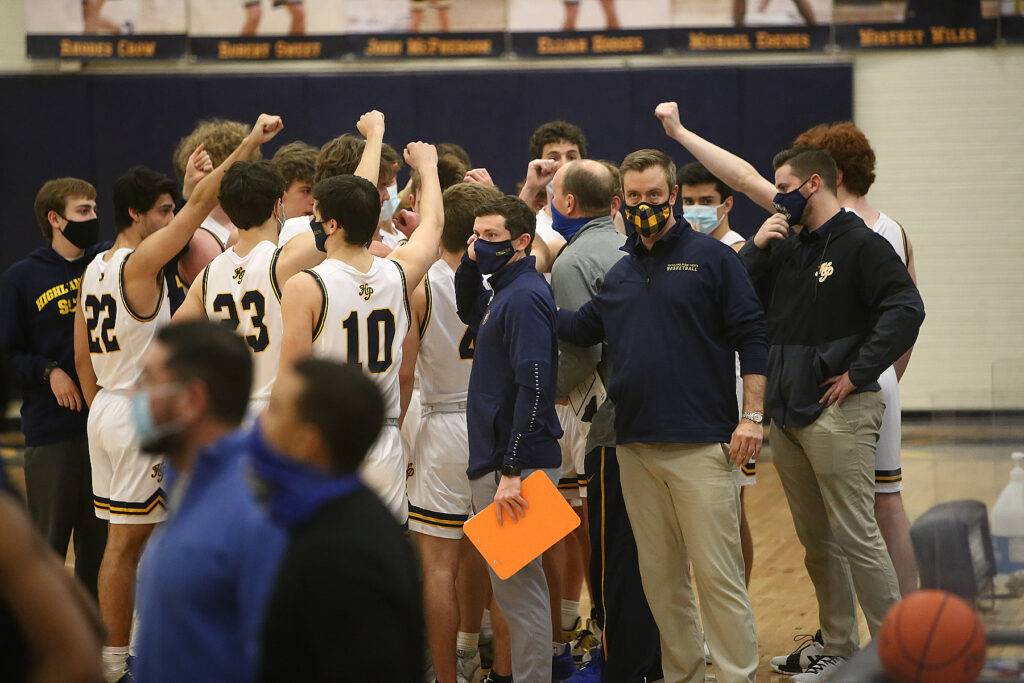 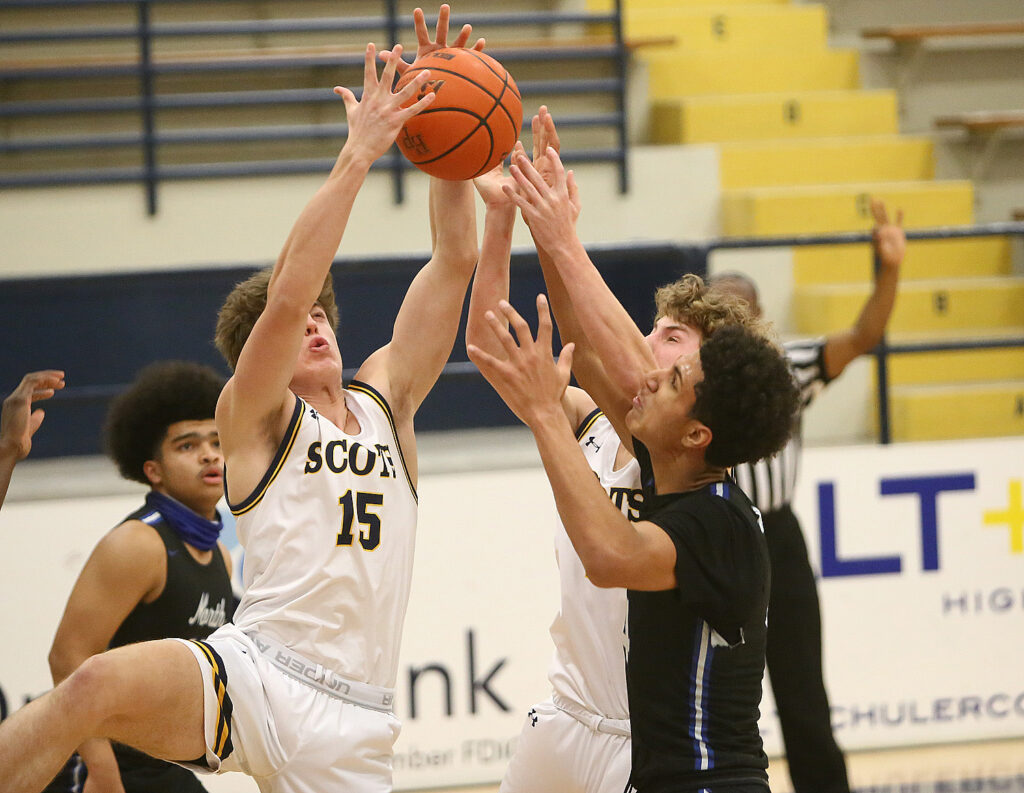 HP has won all four of its league games by double-digit margins, including road victories last week against West Mesquite and Crandall.

The Scots will host two more 13-5A contests this week against Greenville on Friday and Forney on Saturday. The matchup with the Jackrabbits was rescheduled from earlier this month.