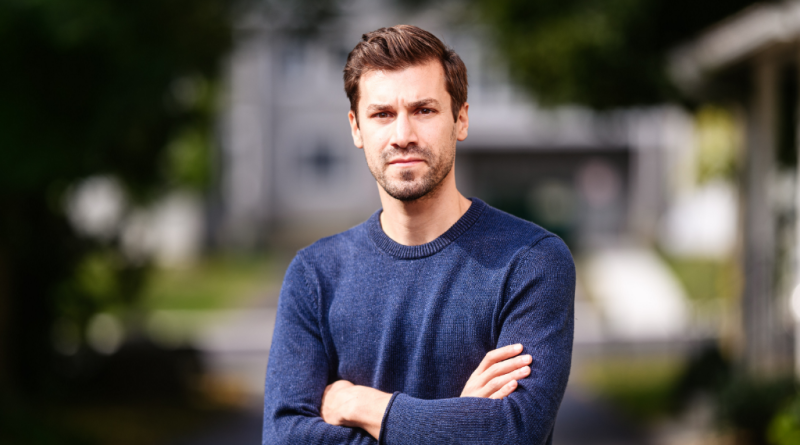 Longtime readers of People Newspapers will probably remember Bradford Pearson’s byline, as he spent two years with our publications as assistant managing editor before heading to sister publications D Magazine and D CEO.

He went on to become the features editor of Southwest: The Magazine, and has also written for The New York Times, Esquire, Time, and Salon. He now lives in Philadelphia.

Pearson has penned The Eagles of Heart Mountain, which tells the story of a high school football team comprised of Japanese American students in a WWII incarceration camp in Wyoming.

The true-life tale of a high school football team – the Eagles – living behind barbed wire fences during the internment of Japanese Americans during World War II traverses a backdrop of racism, cruelty, and unimaginable choices.

In the fall of 1943, the team started its first season and finished it undefeated, handily beating the nearby and predominantly white high schools they played.

“Amid all this excitement, American politics continued to disrupt their lives as the federal government drafted men from the camps for the front lines — including some of the Eagles,” the book’s publisher, Simon & Schuster, said. “As the team’s second season kicked off, the young men faced a choice to either join the Army or resist the draft. Teammates were divided, and some were jailed for their decisions.”

Pearson will join Interabang Books at 6 p.m. Jan. 12 online to discuss his book. The event will be streamed live on the store’s Facebook page. To buy (and learn more about) the book, click here.