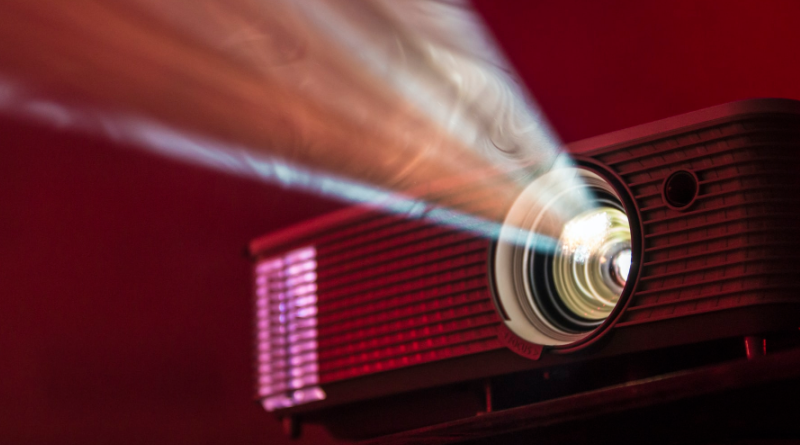 The Texas Film Commission and the Texas Archive of the Moving Image announced the launch of Wave to the Camera, the newest online exhibit from TAMI.

Wave to the Camera features edited compilations of more than 100 home movies digitized via the Texas Film Round-Up, an award-winning program that discovers, preserves, and shares the stories of Texans by digitizing and providing access to their obsolete media. Wave to the Camera is TAMI’s first exhibit for Google Arts & Culture, an immersive educational platform, and can be accessed online.

“We are so excited to be a part of this worldwide initiative that shares the contributions of Texans to our film history,” said Texas Film Commission Director Stephanie Whallon. “As most of us have been ‘waving to the camera’ throughout 2020 in order to connect with others virtually, we can’t think of a better theme to highlight in this exhibit.”

Wave to the Camera examines the universal themes and occasions common throughout the decades of footage, like birthdays, vacations, and intimate family moments. In addition, the exhibit gathers home movies that feature and foreground Texas, be it the geography and meteorology of the state or Texas-specific events and customs like rodeos and border parades. In addition to the exhibit, more than 150 videos and stills from TAMI can now be viewed online on Google Arts & Culture due to a new partnership between Google and the archive.

Additionally, a curated collection of more than 5,000 videos is available at texasarchive.org. This online video-sharing platform welcomes the public to watch, explore, and learn about Texas history and culture. It also includes free lesson plans to assist educators in using the videos as primary and secondary source materials for teaching Texas and U.S. history.

The Texas Archive of the Moving Image is an independent non-profit organization founded in 2002 to discover, preserve, make accessible, and serve community interest in Texas’ moving image heritage. Additional support for TAMI comes from Humanities Texas and the National Endowment for the Humanities as part of the federal CARES Act.

The Texas Film Commission in the Office of the Governor’s Economic Development and Tourism Division helps to grow local jobs and local economies by promoting the Lone Star State as the premier destination for film, television, commercial, animation, visual effects, and video game production.