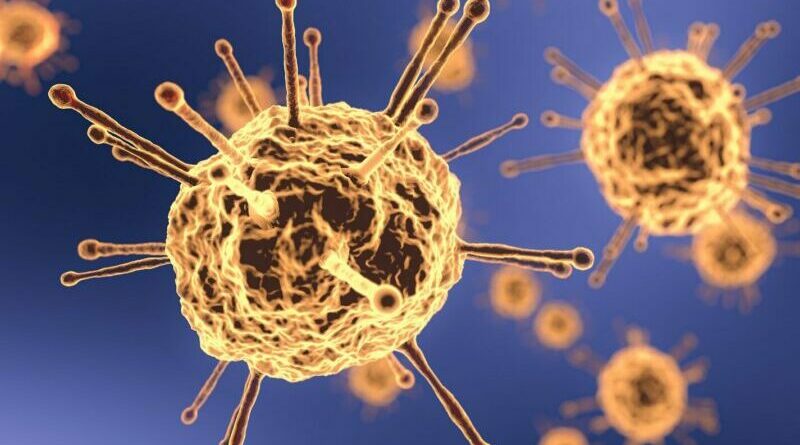 A total of 4,753 new confirmed cases of the novel coronavirus were reported by Dallas County health officials between Friday and Sunday, and an additional 1,197 probable cases were reported, along with 32 deaths.

“Today we announce 2,111 new cases and eight new deaths,” Dallas County Judge Clay Jenkins said Saturday. “This is the end of our deadliest week from COVID and our highest average daily number of newly reported cases to date.

“Our first vaccines will arrive soon in Dallas County, and my hope is that within hours of arrival, those will be administered to some of our healthcare heroes at local hospital across North Texas,” he added. “While the news of the vaccine is exciting, remember you have two ‘vaccines’ or great tools at your disposal now. One is the ‘vaccine’ you can wear: your mask. Masks provide protection for you and those around you. The other is the tool of the smart choices you make when you follow the doctors’ advice and make those small sacrifices of patriotism to protect not just yourself and your loved ones, but those who you don’t even know in our community who inevitably will pay a high price as each new infection works its way to more people until it reaches a person who is ill-equipped to handle this deadly disease.”

The county said that the number of COVID-19 hospitalizations Friday was 786 patients. Emergency room visits for COVID-19 symptoms represented about 22% of all ER visits, according to information reported to the North Central Texas Trauma Regional Advisory Council.

UT Southwestern’s latest forecast projects that by Dec. 22, Dallas County hospitals could see concurrent hospitalizations rise to between 550 and 900 cases, with roughly 1,200 new cases per day on average.

According to trackers provided by Dallas ISD and Highland Park ISD, cases of COVID-19 are cropping up at schools. On Friday, Dallas ISD’s COVID-19 dashboard indicated that there were now 1,884 cases (up from 1,594 last week) throughout the district – 815 (up from 686) among campus staff, 204 among central staff, and 865 (up from 735) among students.

Dallas County reported that over the past 30 days, there have been 4,520 COVID-19 cases in school-aged children and staff reported from over 735 separate K-12 schools in Dallas County, including 681 staff members.

“Of these cases, 534 have been associated with extracurricular activities, including athletics,” the county added.

Eight percent of all cases ended up hospitalized – 23% ended up in intensive care, and 12% ended up on a ventilator.