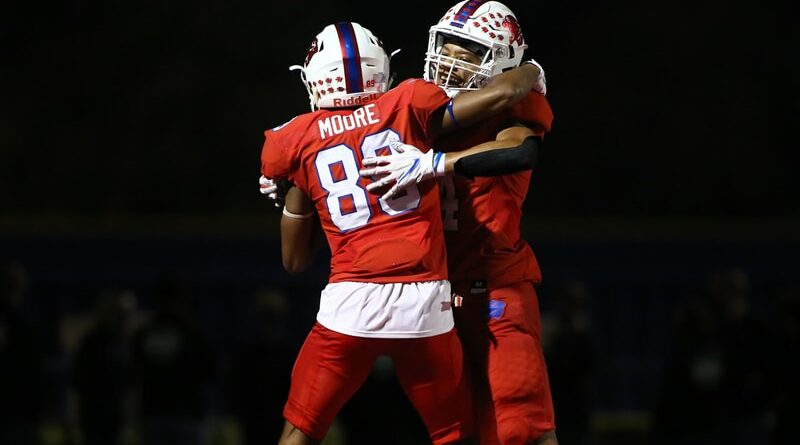 Whether motivated by revenge or the prospect of its second straight TAPPS title, one can’t come without the other for Parish Episcopal on Saturday in Waco.

The Panthers will aim to defend their TAPPS 6A crown against the only team that beat them this season — undefeated district rival Fort Worth Nolan.

The Vikings (8-0) won the first meeting 31-14 in Fort Worth, rallying late after Parish led 14-0 at halftime. That regular-season finale on Nov. 13 effectively was a district title game.

Since then, the Panthers (9-1) have cruised through the first three playoff rounds by an average margin of almost 30 points. They crushed Midland Christian 41-7 last week.

Nolan hasn’t been as dominant on a week-by-week basis, but the Vikings have remained unblemished. They defeated Fort Worth All Saints 35-31 in the semifinals a week ago, and last year’s runner-up Plano John Paul II before that.

Last year, the Panthers broke through with their first championship in the highest TAPPS classification. The Vikings, who have been a powerhouse among area private schools for many years, are seeking their first state title since 2013.

Both programs have high-powered offenses. Parish quarterback Preston Stone, an SMU commit, has more than 3,000 passing yards and 35 touchdowns this season. Stone and Andrew Paul propel the ground game, and the receiving corps includes Blake Youngblood, Jai Moore, and the versatile Christian Benson.

Nolan is led by the speedy rushing tandem of Emeka Megwa and Sergio Snider, who both shined in the prior matchup, as well as quarterback Jimmy Taylor.