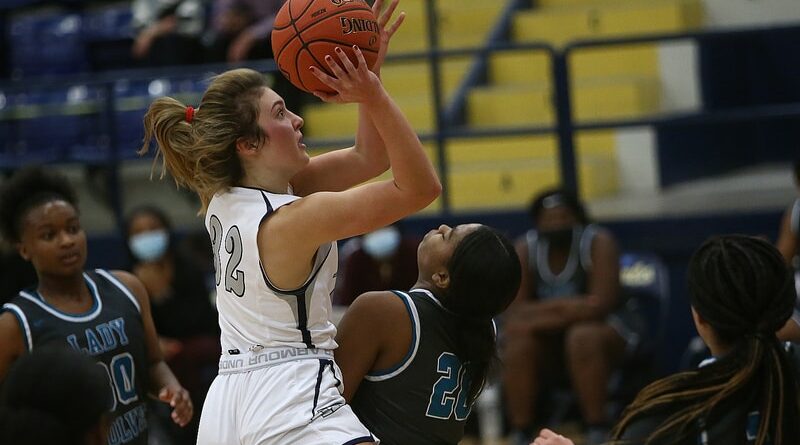 Highland Park easily passed its final nondistrict test on Tuesday, signaling that the Lady Scots are ready for the start of the rigorous District 13-5A slate.

HP cruised past Carrollton Ranchview 66-26 behind 16 points from Ella Patterson and 15 from Madison Visinsky. Overall, 10 players scored in a game the Lady Scots (6-5) controlled from start to finish. 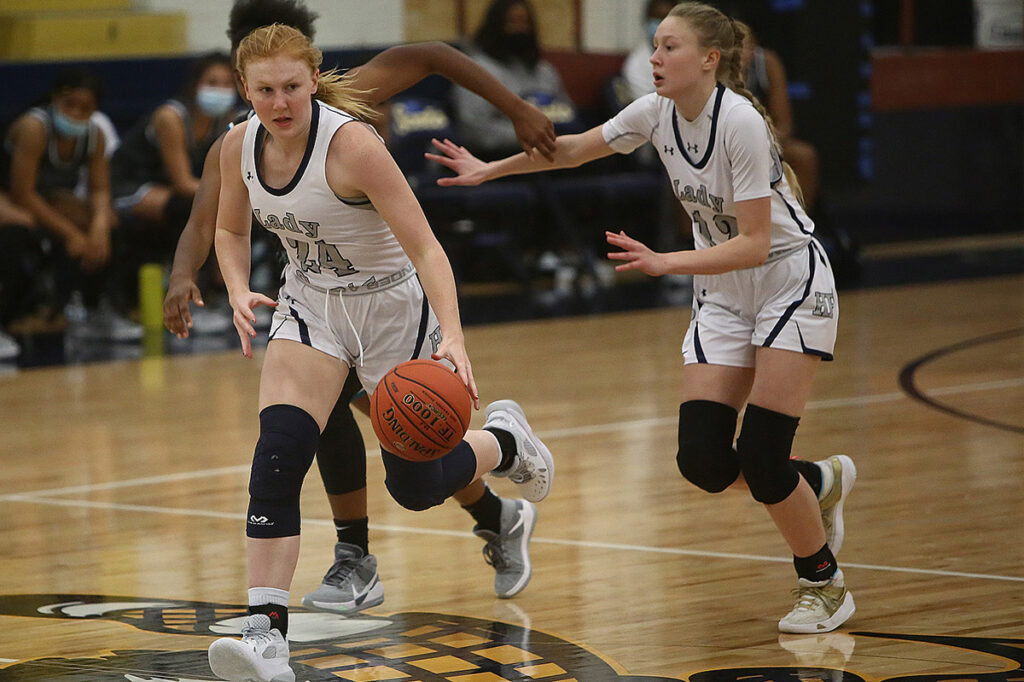 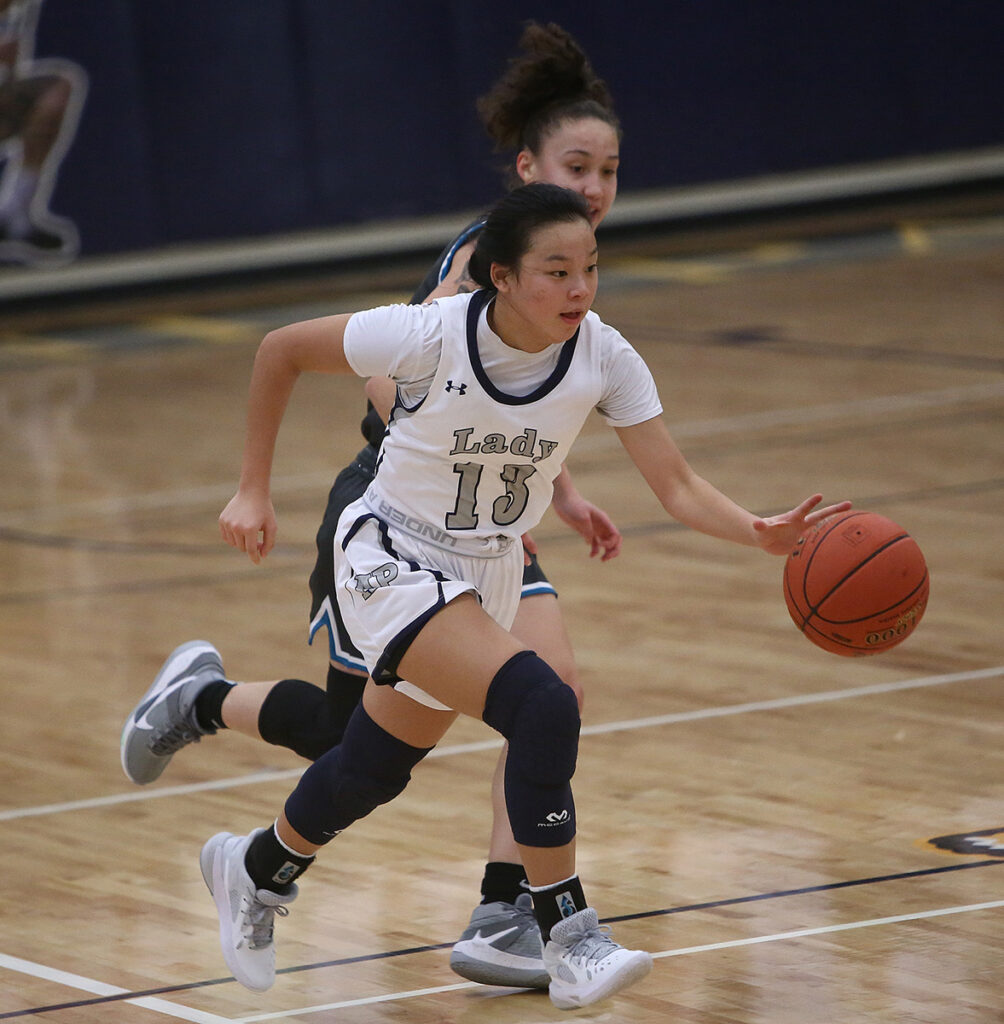 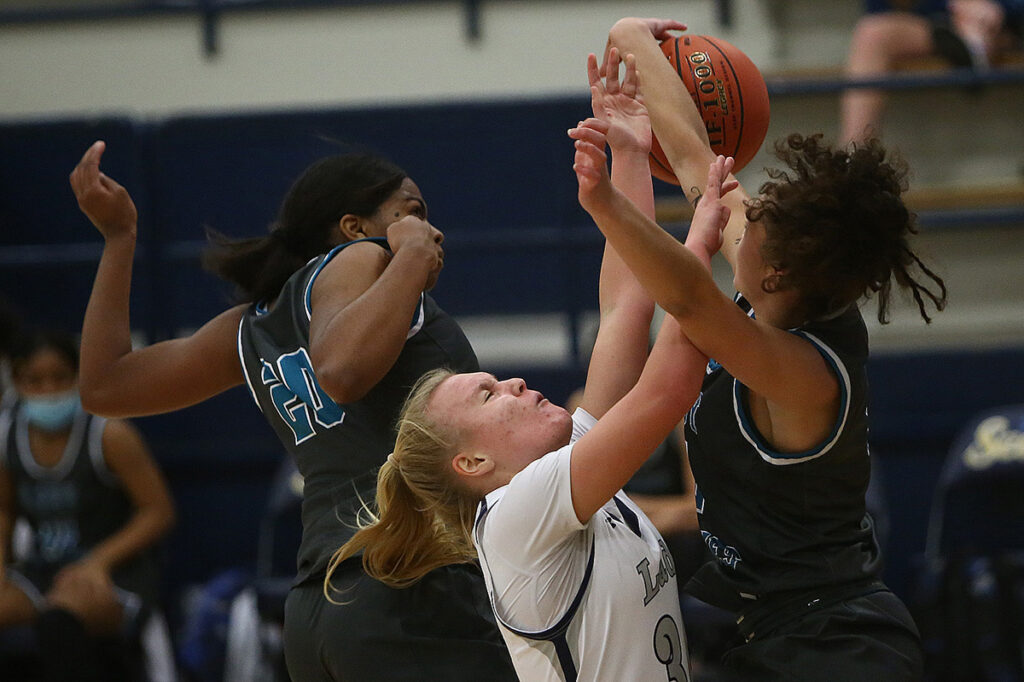 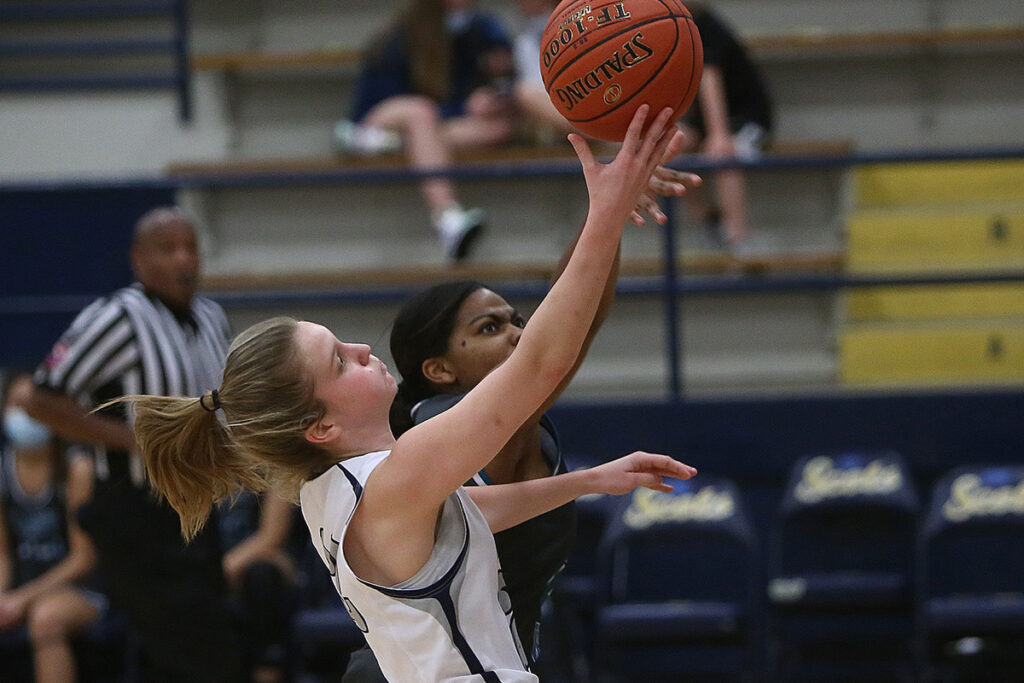 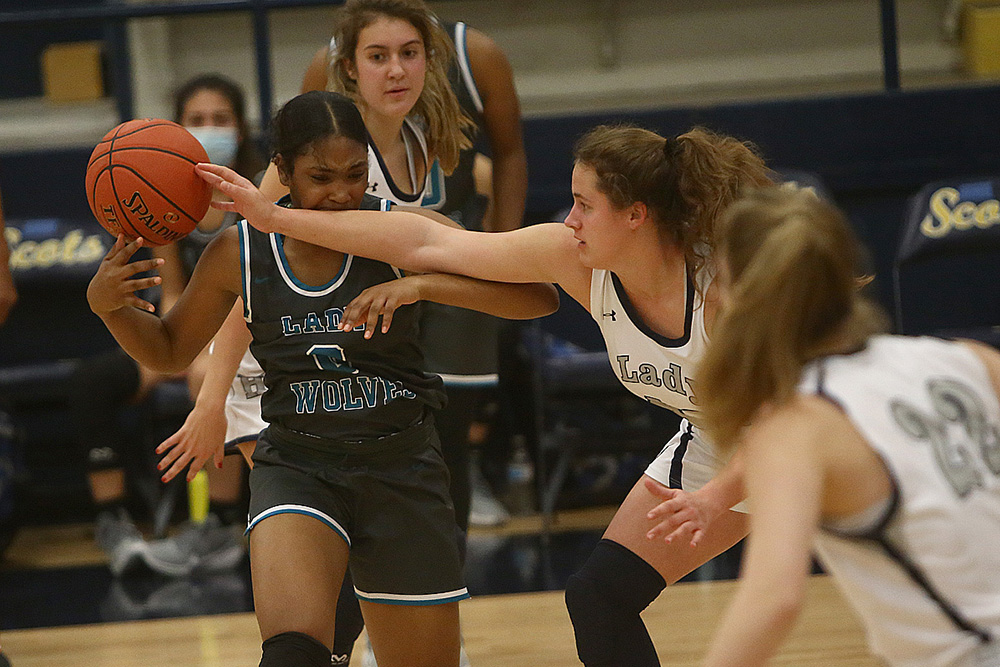 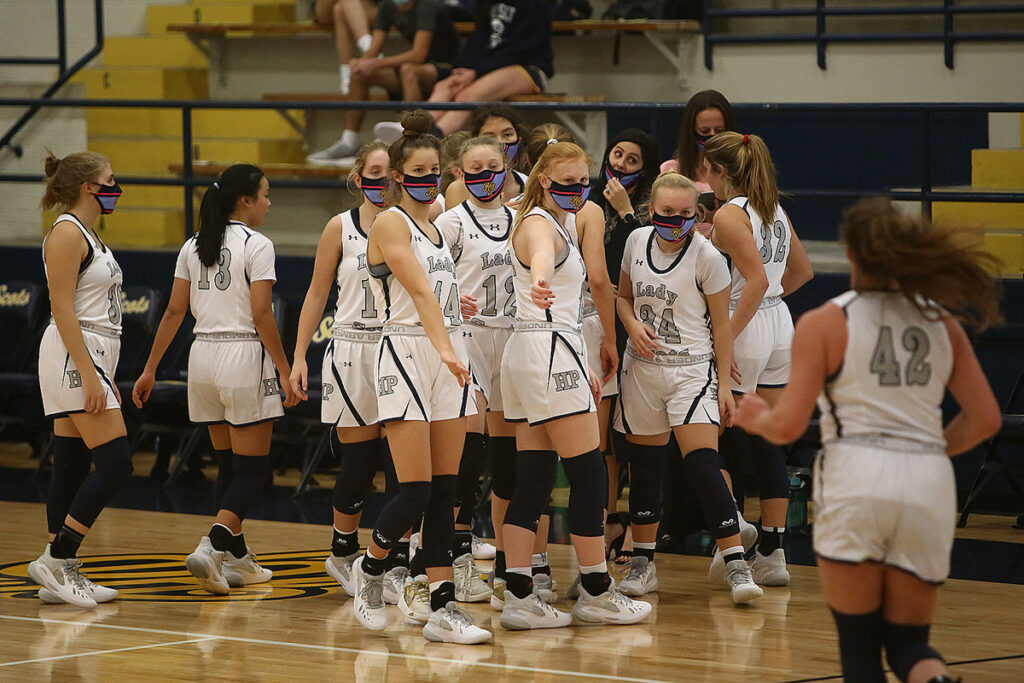 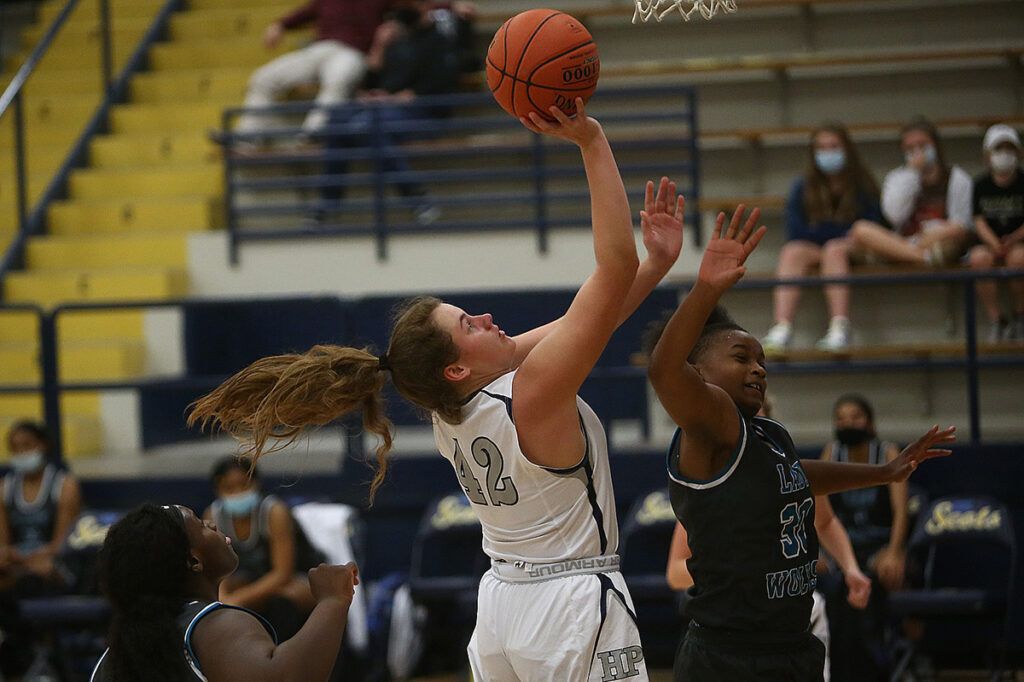 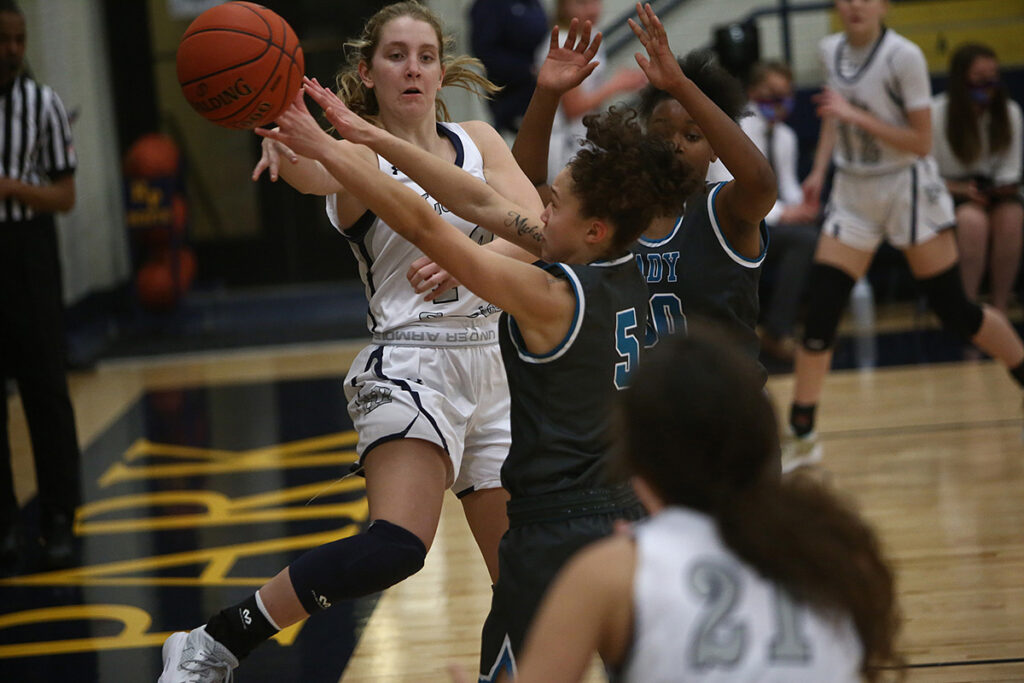 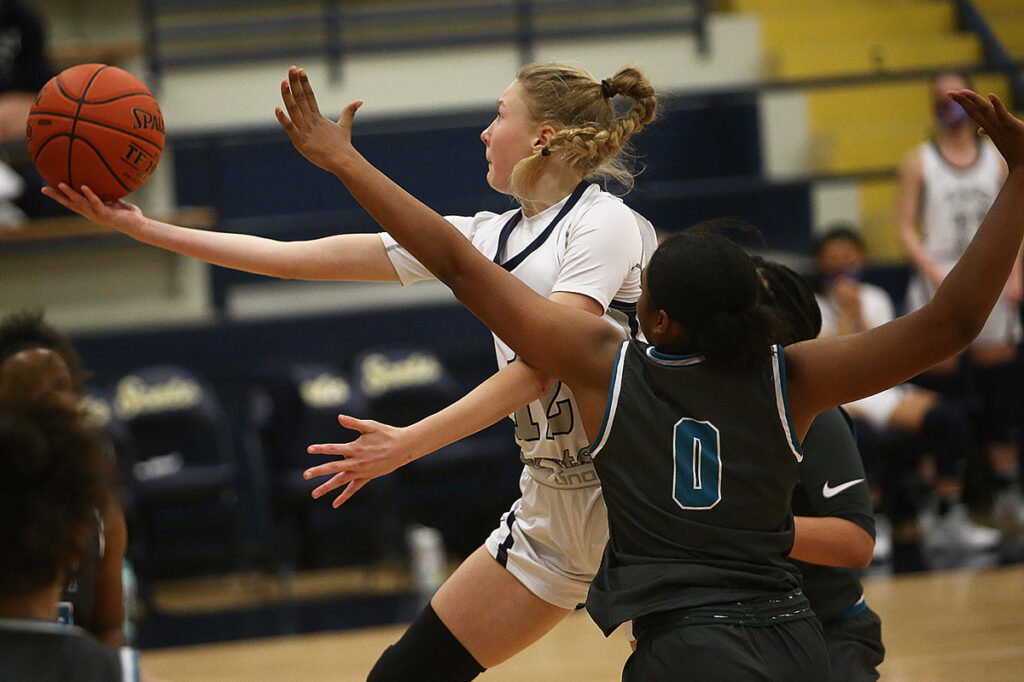 The victory came on the heels of another strong effort on Saturday, when HP earned a 65-52 road win over Little Elm. The Lady Scots have won three of their last four heading into Friday’s district opener against Greenville.

Click here for more Sports coverage in your area