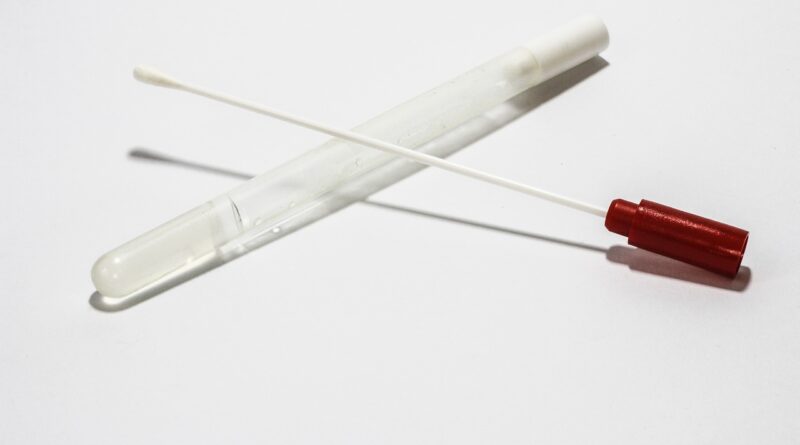 A total of 4,176 new confirmed cases of the novel coronavirus were reported by Dallas County health officials between Friday and Sunday, and an additional 586 probable cases were reported, along with 13 deaths.

The county said that the number of COVID-19 hospitalizations Friday was 764 patients. Emergency room visits for COVID-19 symptoms represented about 21% (up from 20%) of all ER visits, according to information reported to the North Central Texas Trauma Regional Advisory Council.

UT Southwestern’s latest forecast projects that by Dec. 15, Dallas County hospitals could see concurrent hospitalizations rise to between 730 and 1,250 cases, with roughly 1,800 new cases per day on average.

“PCCI analysis indicates a systemic increase in people leaving their home in the two-week period around Thanksgiving. Paired with the dramatic increase in the Vulnerability Index, our community will be challenged through the December holidays and into the first part on 2021,” said Thomas Roderick, PhD, senior director of data and applied sciences at PCCI.

According to trackers provided by Dallas ISD and Highland Park ISD, cases of COVID-19 are cropping up at schools. On Friday, Dallas ISD’s COVID-19 dashboard indicated that there were now 1,594 cases throughout the district – 686 among campus staff, 173 among central staff, and 735 among students.

Eight percent of all cases ended up hospitalized – 23% ended up in intensive care, and 12% ended up on a ventilator.