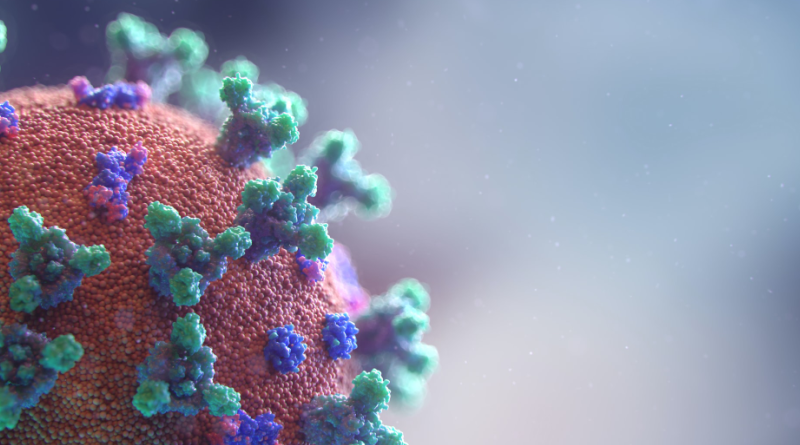 A total of 3,822 new confirmed cases of the novel coronavirus were reported by Dallas County health officials Saturday and Sunday, and an additional 463 probable cases were reported, along with 10 deaths.

“Today we report 3,303 new cases and six deaths but keep in mind this is all COVID-19 positive cases reported Thursday, Friday, and Saturday,” Dallas County Judge Clay Jenkins said Sunday. “When you spread that out over the three days, it’s actually a lower number than we’ve been averaging for the last week and probably indicates less people getting tested as most testing facilities were closed Thursday and Friday.

“We’ll have more accurate numbers again on Tuesday and Wednesday and begin to see any effects from the Thanksgiving holiday by next Friday and into the weekend with a full realization of any uptick manifesting itself by the following weekend.”

The county said that the number of COVID-19 hospitalizations Wednesday was 759. Emergency room visits for COVID-19 symptoms represented about 21% of all ER visits, according to information reported to the North Central Texas Trauma Regional Advisory Council.

The county said that there have been 818 COVID-19 cases reported from 90 separate long-term care facilities, including 309 staff members. Of those cases, 48 were hospitalized and 29 died.

UT Southwestern’s latest forecast projects that by Dec. 8, Dallas County hospitals could see concurrent hospitalizations rise to between 700 and 1,150 cases, with roughly 2,500 new cases per day on average.

The holidays also meant that school cases were also not updated for the week, and there was no new aggregate report from the county.