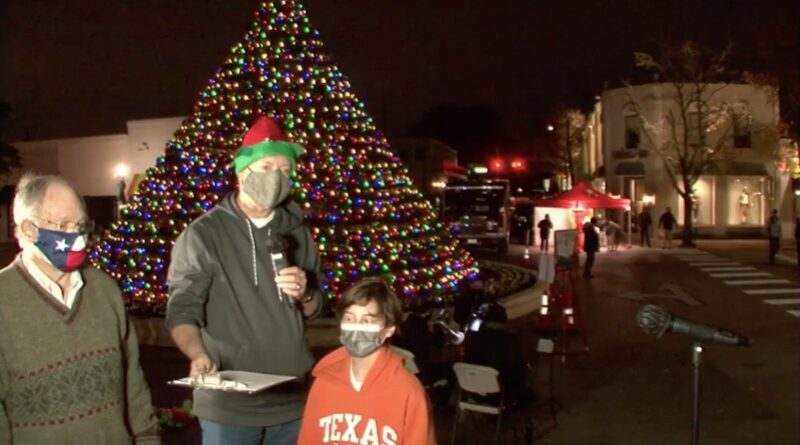 The Snider Plaza tree is lit for the holiday season.

Williams was chosen by a panel of Youth Advisory Commission members for the task. The event also featured a drive-through toy drive, according to the city’s website.

Williams was diagnosed with a leukemia called MDS and received a bone marrow transplant a short time later at Children’s Medical Center in Dallas, but is now cancer free, according to the post.

“At only 10 years old, Bennett has proven to be the toughest, bravest, and strongest boy we know after fighting cancer not once, but twice,” Bennett’s mom, Kirsa, shared in a statement posted on the city’s website.