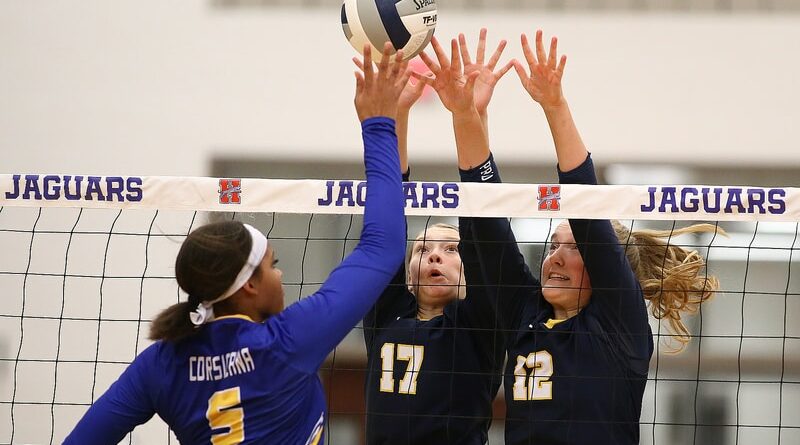 Highland Park cruised through the first round of the playoffs on Thursday, sweeping Corsicana in one of its most lopsided matches all season.

The Lady Scots advanced with a 25-19, 25-3, 25-8 victory in Midlothian, and will face either Hallsville or Whitehouse in the Class 5A Region II area round on Tuesday in Athens. The winner of HP’s next match could wind up playing Midlothian in the regional quarterfinals over the holiday weekend.