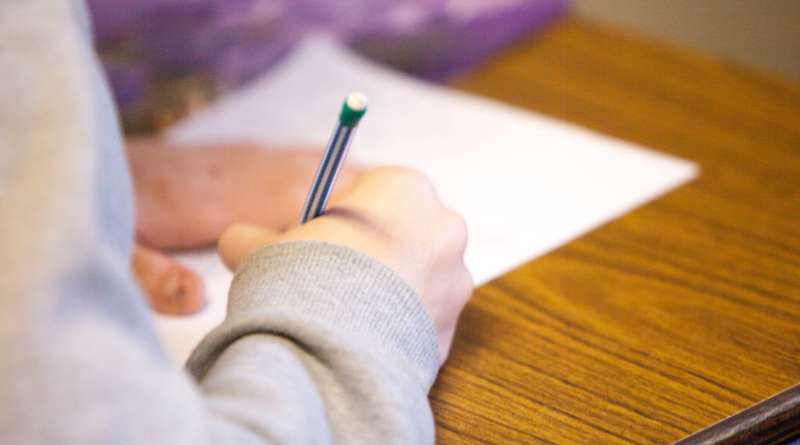 UPDATED to include information about a letter signed by several Texas school superintendents, including Dallas ISD superintendent Michael Hinojosa.

Almost 70 state representatives have signed a letter directed at Texas Education Agency Commissioner Mike Morath, requesting either a cancellation of the State of Texas Assessment of Academic Readiness (or STAAR) test this year, or at least a promise to use it only diagnostically, and not for accountability ratings.

The letter, which was penned by Diego Bernal, pointed out that Gov. Greg Abbott had already announced this summer that the test would not impact grade promotions and graduations this school year, so a similar response to not hold districts and schools accountable would also be desirable.

“While data from the STAAR exam may be a good indicator of where our students are currently, the data should be used in a manner to chart a path forward as opposed to being used to sanction our districts and campuses,” the letter said.

The letter requests that Morath seek the necessary waivers from the U.S. Department of Education to cancel the test outright.

“This AM, I sent a bipartisan letter to the TEA requesting that TX seek the federal waivers necessary to cancel the STAAR test,” said Bernal in a tweet. “At most, STAAR should only be used as a diagnostic tool, as opposed to determining sanctions under the A-F accountability system.”

“With the ongoing educational challenges associated with COVID-19, I believe strongly that the 2021 STAAR test should be canceled,” Leach said. “Today I requested that TEA Commissioner Mike Morath officially do so. Assessment and data are important. But the STAAR simply isn’t the answer.”

Jared Patterson (R-Frisco) said that it would be difficult to spread out students adequately so they could safely take the test.

“The guidance to test at an alternative testing site is not practical for a district our size as we would have to provide transportation for thousands of students to and from off-campus testing locations during the school day,” he said. “Additionally, large venues across the state are either closed or operating at significantly reduced capacity, limiting our options.”

Not quite half of the 13 state House Public Education Committee signed the letter as well.

State Rep. John Turner (D-Dallas) said he wasn’t quite ready to make the demand yet, opting to talk to local school districts in his district (which includes parts of Preston Hollow) before signing on to any effort.

“I am planning to have discussions this week with local school district officials and others involved with public education to hear their thoughts on whether we should administer the STAAR test this year,” he said. “I would like to hear those perspectives before I decide my own position on it.”

“I do believe that at a minimum, any administration of the test this year should be for diagnostic purposes only, and should not result in sanctions or negative consequences for students, teachers, and schools,” he added. “That seems only fair in light of the difficult and disruptive circumstances created by the pandemic.”

On Thursday evening, Dallas ISD school board president Justin Henry shared a letter dated Nov. 20, addressed to Morath and signed by several Texas school superintendents, including Dallas ISD superintendent Michael Hinojosa. Several other education advocates also signed on, including Kelvin Malonson of Teach Plus, Drex Owusu of the Dallas Regional Chamber of Commerce, Kelvin Walker of the Dallas Citizens Council, and Todd Williams and Dottie Smith with the Commit Partnership.

The letter also asked the TEA to remove the accountability factor of the STAAR test for the school year, adding that while all those who signed the letter believe that stakeholders – including parents and taxpayers – deserve to know whether their tax dollars are paying to educate children well, this is not the time to assess accountability.

But at least one Dallas ISD trustee sees the STAAR as necessary.

“I think it is more critical than ever that we understand which kids are behind so that we can proactively intervene with kids who have suffered learning loss from COVID,” said Dustin Marshall, who represents a district that includes Preston Hollow. “We need to assess kids with tests in order to assess that progress.

“I would be open to a discussion about relaxing accountability metrics tied to STARR, but we still need to test the kids to know where to intervene.”

Look for our story about learning loss after COVID-19 closures in the December Preston Hollow People newspaper, and take our STAAR survey today,