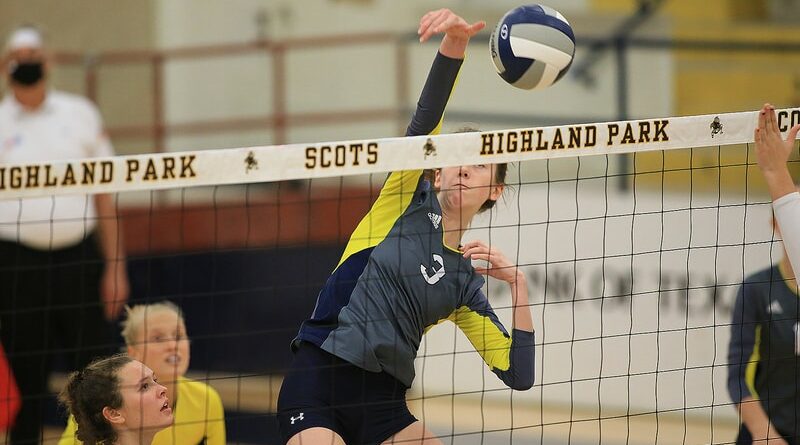 Highland Park will turn its attention to the playoffs next week. But first, the Lady Scots will try to close out an unbeaten run through District 13-5A.

HP, which already has clinched the district’s top seed in the Region II postseason bracket, will travel to Mesquite Poteet for its regular-season finale on Friday.

After that, the Lady Scots (15-7, 13-0) will host Wylie for a playoff warmup match on Nov. 17 at Highland Park Middle School. They will like face either Cleburne or Corsicana in the bi-district round later next week.

That close call came on the heels of a busy weekend in which the Lady Scots swept district matches against Forney and Royse City, but fell in three sets to Class 6A Sachse.