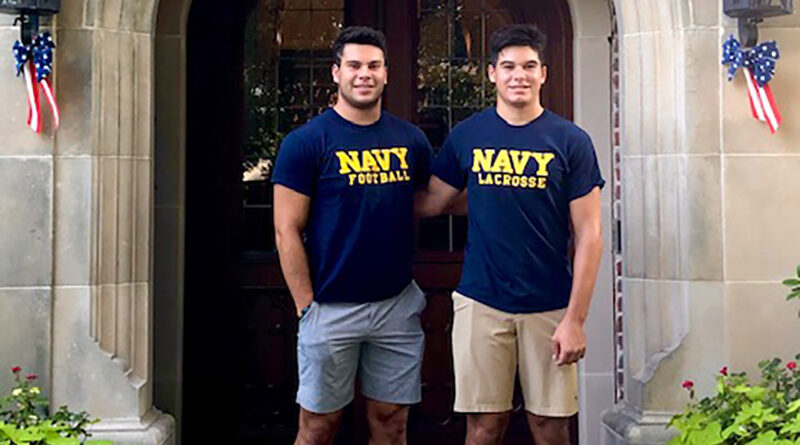 The decade-long friendship between a hard-hitting linebacker and a tough-nosed lacrosse midfielder started at a youth tennis tournament.

Patrick Turner and Anthony Ghobriel each have other athletic interests these days, but their bond has remained tight, both on and off the field, since they met as first-graders at Hyer Elementary School.

“We ended up hanging out a lot, and we’ve always been on the same teams,” Ghobriel said. “It made our friendship a lot easier.”

Both of the Highland Park seniors will be competing next season for the U.S. Naval Academy — Turner in football and Ghobriel in lacrosse.

“It was a real coincidence,” Turner said. “I had no say in telling him where to go.”

“I was looking for a school that had the perfect blend of sports and academics.”

The dual commitments weren’t pre-planned. Turner pledged to attend the academy over the summer, choosing the Midshipmen over dozens of Division I scholarship offers.

He hadn’t visited the 338-acre campus in Annapolis, Maryland, before making his decision. So he consulted with Ghobriel, who had played multiple lacrosse tournaments in nearby Baltimore and raved about touring the academy.

“It kind of helped me make my decision,” said Turner, a three-year starter on defense for the Scots. “I was looking for a school that had the perfect blend of sports and academics.”

“It’s a really great academic institution and would set me up well for my future,” Ghobriel said. “It was the best fit for me. [Turner] going there too was like a bonus.”

Ghobriel, a faceoff midfielder for lacrosse and a reserve running back for the HP football team, will be the first person in his family to serve in the military. He’s considering a career in public service.

“I’d be happy serving my country,” he said. “That part of the decision wasn’t difficult. I had never really thought of it.”

Turner and Ghobriel cannot be roommates in college because they’re playing different sports. But they definitely won’t be far apart.

“It’s one of those lifelong friends that you always have. Our families are friends, too,” Turner said. “It will be fun.” 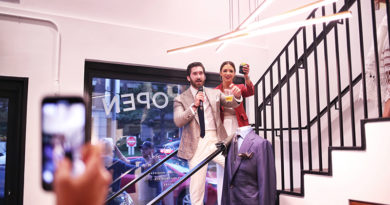 Books Debate Continues With School Board