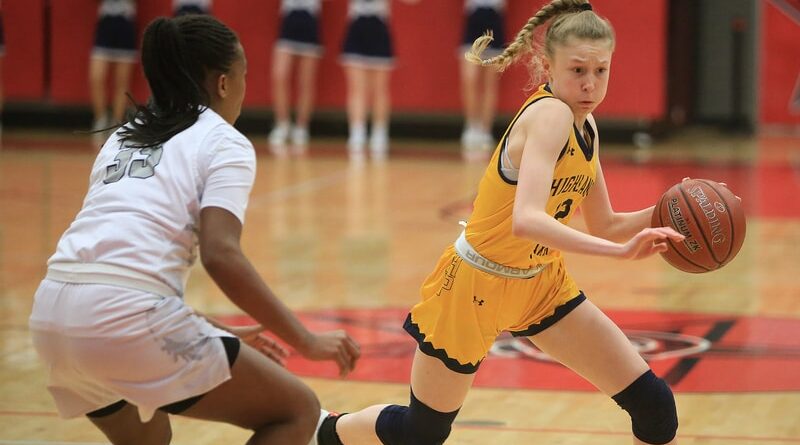 It’s time to get the ball rolling for Highland Park, which will begin the girls basketball season on Friday at Arlington Seguin.

The Lady Scots, who have won district titles in each of the past two seasons, will play their home opener on Monday against Rockwall-Heath.

Although the season is beginning on schedule, this year’s nondistrict slate does not include any tournaments — as mandated by the UIL as a public health precaution related to the COVID-19 pandemic. The annual Scot Classic tournament has been cancelled.

However, HP intends to play 14 games (including 10 away from home) prior to the start of the District 13-5A schedule in mid-December. The league slate has not been finalized, but will feature two games apiece against Crandall, Greenville, Mesquite Poteet, West Mesquite, Forney, North Forney, and Royse City.