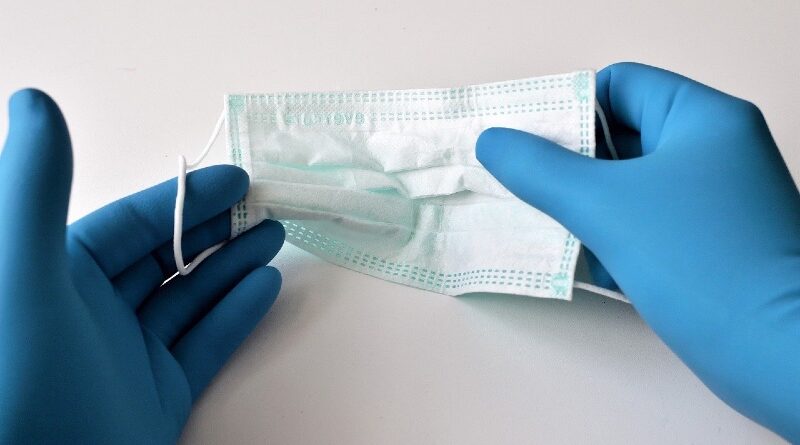 As local officials warn of rising COVID-19 infections and hospitalizations and report a ‘bulk upload’ of probable cases from increased reporting of antigen test results from October, here’s what you need to know today.

“The large amount of cases today can be attributed to this data dump representing cases that were performed over a 15 day period,” Dallas County Judge Clay Jenkins said. “This is not really a backlog, but rather a bulk upload from outpatient clinics that have ramped up antigen testing this month. With the numbers that we are seeing, it is increasingly important that we wear a mask and avoid crowds. You know what to do, we just need to all do it.”

The county reports that, of the 477 new confirmed cases reported Monday, 375 came through the Texas Department of State Health Services’ (DSHS) electronic laboratory reporting (ELR) system, and one is from March.

The additional two deaths reported Monday include a Grand Prairie man in his 40s and a Dallas man in his 50s. Both had underlying health conditions.

Of the total confirmed deaths reported to date, about 24% have been associated with long-term care facilities.

The county reports the provisional seven-day average of daily new confirmed and probable cases (by date of test collection) during the week ending Oct. 24 increased to 652–the highest daily average of new cases since July.

Additionally, the county reports the percentage of respiratory specimens testing positive for the virus that causes COVID-19 increased to 15.4% of symptomatic patients presenting to area hospitals testing positive in the week ending Oct. 24.

Of all confirmed cases requiring hospitalization to date, more than two-thirds have been under 65 years of age.

A provisional total of 587 confirmed and probable COVID-19 cases were diagnosed in school-aged children (5 to 17 years) during the week ending Oct. 24 – more than twice the numbers of children diagnosed in this age group four weeks earlier.

UT Southwestern Medical Center reports hospitalizations in North Texas have risen “significantly,” and the average volume for the last week was 126% higher than the most recent low in September.

UTSW also reports that hospitalizations hit early August levels in both Dallas and Tarrant Counties, and hospitalizations and patients in the ICU are projected to increase over the next two weeks.

UTSW projects that total COVID-19 hospitalizations in Dallas County could increase to between 440 and 790 concurrent hospitalized cases by Nov. 13, and roughly 1,100 new COVID-19 infections per day are expected by Nov. 13.