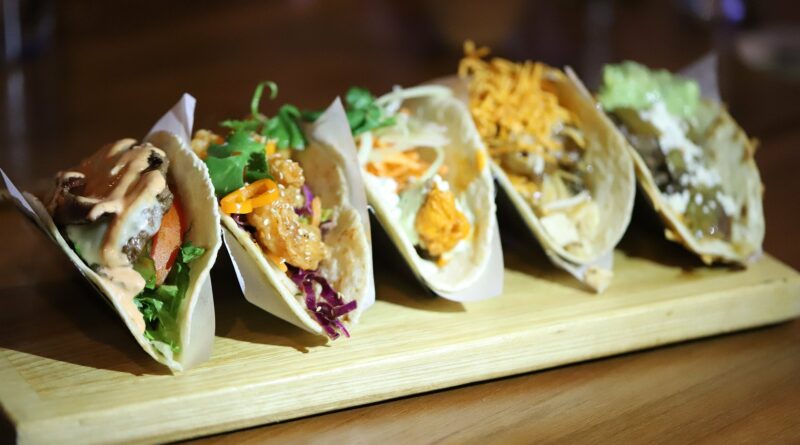 We’re looking for the Peoples’ choice for best taco

In 1000 AD, archeologists discovered pre-hispanic comal “ovens” used to cook corn tortillas.  Since then, or maybe before then (this isn’t a history lesson) people have been eating tacos.

Tacos have earned a place of great culinary and cultural importance and in 2009 the first National Taco Day was created. Taco aficionados everywhere assumed the taco could receive no greater honor than that, until October 2015 when the taco emoji came out. Since then, the taco has never looked back.

October 4 is National Taco Day and, thanks to the overwhelming success of People Newspapers’ Mac-Off, we will pit neighbor against neighbor, taco against taco to determine the Peoples’ Choice for best taco in town.

NOM-inate (get it?) your favorite taco here. Give us your favorite spot today – we’re taking votes until noon on Oct. 2. Peoples’ Choice for Best Taco will be announced Oct. 4 and will receive bragging rights and absolutely nothing else.