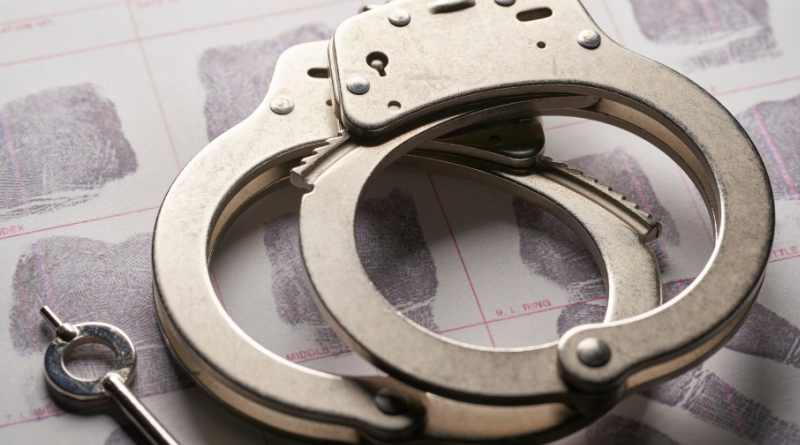 SKULDUGGERY OF THE WEEK: DESIGN AN EASY CRIME

Reported at 3:27 p.m. Sept. 18: An opportunistic thief took stuff out of a Julia Rider Design Services vehicle left unlocked outside a home in the 5300 block of Meaders Lane.

Arrested at 12:25 p.m.: a 24-year-old man accused of trying to steal a Professional Plumbers of Wylie vehicle in the 4800 block of Northaven Road with the help of an accomplice who managed to run away. Officers also found marijuana.

Stolen before 1:50 p.m.: a Signature Baking vehicle from the Summertree shopping center parking lot in the 12300 block of Inwood Road.

Online records didn’t include a reporting time for thefts at homes in the 4300 block of Lively Lane. the 4200 block of Royal Ridge Drive and the 6500 block of Dykes Way.

Before 1:25 p.m. at NorthPark Center, a burglar broke a window to take contents from a vehicle belonging to a 40-year-old man from The Colony.

Should we lampoon the Dallas Police Department for leaving the reporting time off an online record of a theft at a home in the 7000 block of Chevy Chase Avenue? What about for not including that detail on a case of vandalism to a Wylie woman’s vehicle at NorthPark Center?

Before 8:58 a.m., a 32-year-old Plano woman encountered a rude and reckless reprobate who didn’t stick around to share information after a wreck in the 8500 block of Hillcrest Road.

Before 5:41 p.m., an errant motorist damaged a 58-year-old woman’s vehicle outside a home in the 11400 block of East Ricks Circle.

Before 6:49 p.m. outside a home in the 4400 block of Wildwood Road, a criminal nuisance made off with a bag of tools belonging to Heath Consultants of Farmers Branch.

Before 11:17 a.m., a bully threatened a 34-year-old woman at an office in the 3800 block of West Northwest Highway by implying that harm was going to be coming her way.

A 61-year-old man was in pain at 12:56 p.m. after an attack by a ruffian at the Wal-Mart gas pumps at LBJ Freeway and Midway Road.