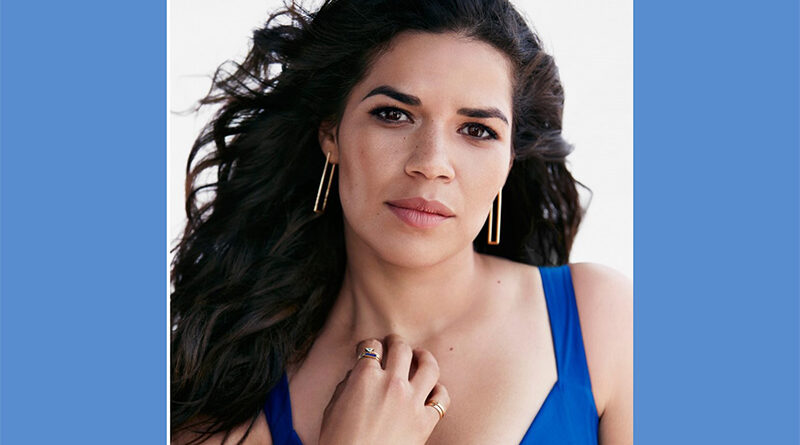 “Latina, short, chubby, not the picture of perfection” – that’s how the actress known for her title role in Ugly Betty described herself in a 2018 cover story on net-a-porter.com.

“I am who I am,” America Ferrera told the online fashion retailer. “I don’t fit in traditional boxes for women on screen. When I became an actress, my mere presence was a revolution because I wasn’t supposed to exist in this industry.”

From her breakout roles in the 2002 movie Real Women Have Curves and television comedy Ugly Betty, the daughter of Honduran immigrants has gone on to star and produce the NBC comedy Superstore, edit and contribute to her book American Like Me, and speak out at such events as the 2016 Democratic Convention and the Women’s March in 2017.

Soon Ferrera will serve as the keynote speaker for the Texas Women’s Foundation’s annual “luncheon,” which will be held virtually this year at lunchtime on Sept. 29.

“We are thrilled to assemble this ‘dream team’ – our keynote speaker, America Ferrera, who is passionate about strength in diversity and the importance of creating opportunities for everyone to participate fully in our society and economy, and our co-chairs, Bonnie Clinton and Cynt Marshall, who share the same passion and make it a reality through their exemplary leadership,” Dawson Thompson said.

“For 35 years, we’ve empowered Texas women and girls to build strong and inclusive communities, and that work is more important today than ever before.” 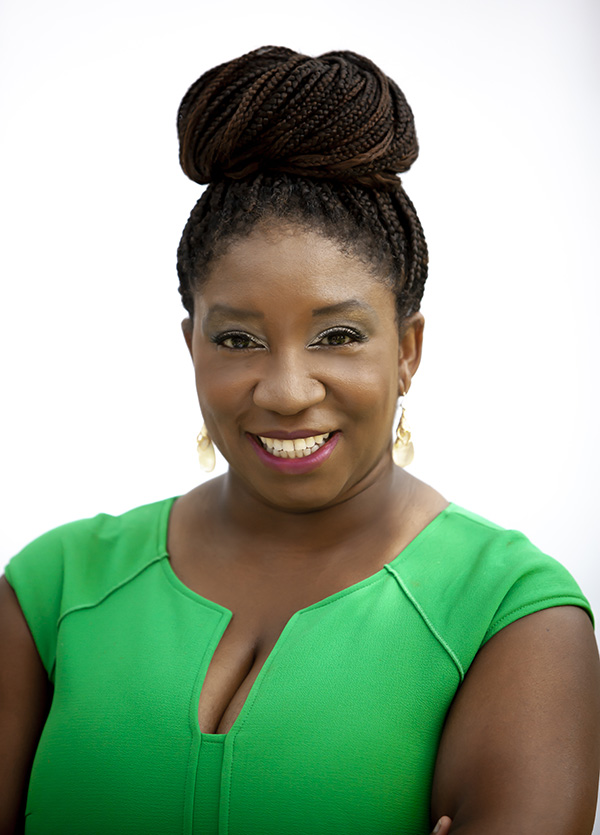 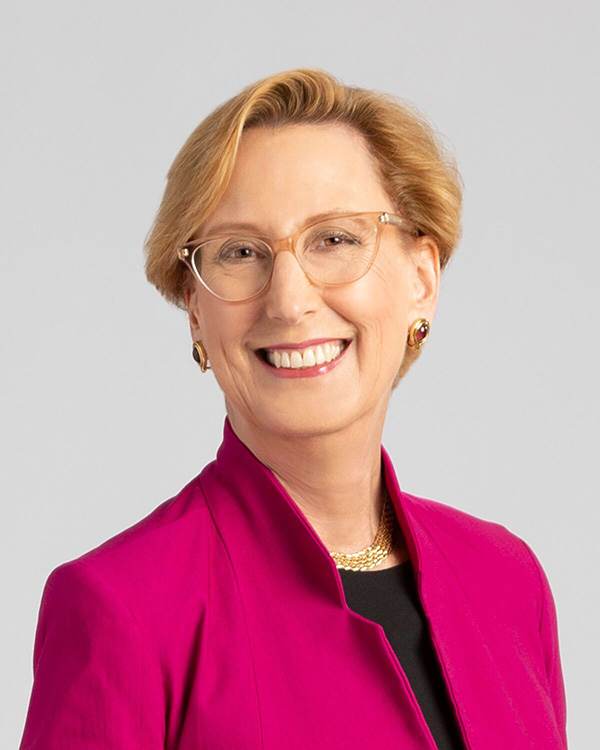 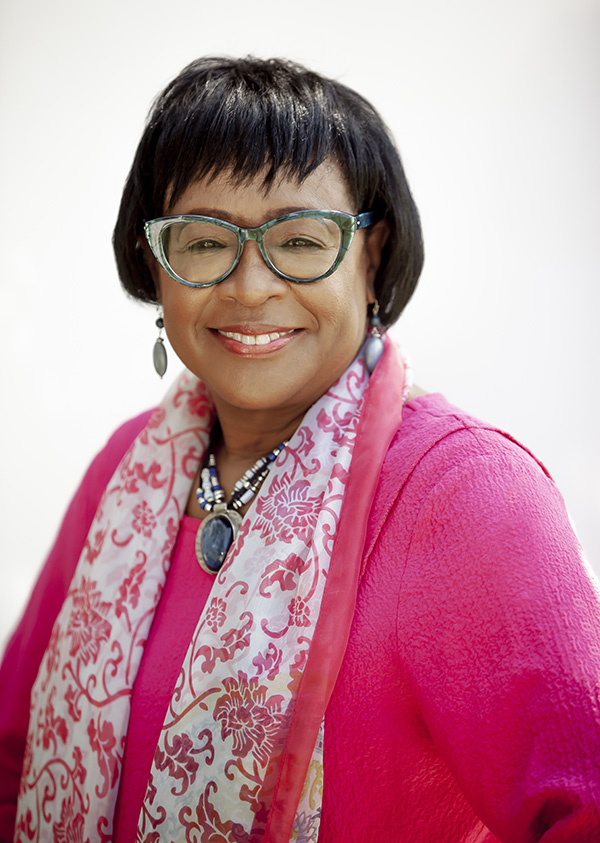 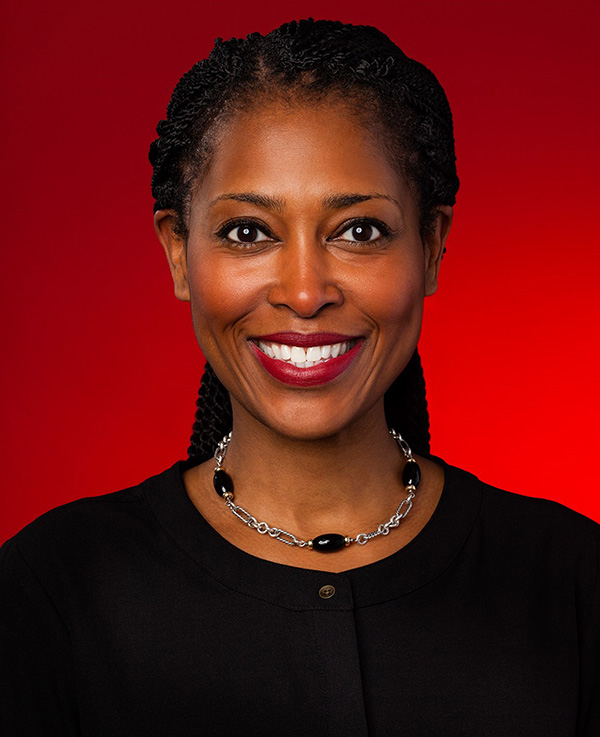 “We’re inviting old friends and new friends from across the state to take their places at our virtual table for exceptional conversation and connection,” Dawson Thompson said. “For 35 years, we’ve empowered Texas women and girls to build strong and inclusive communities, and that work is more important today than ever before.”

Ferrera’s book, subtitled Reflections of Life Between Cultures, is about inclusion. It includes essays by other first-generation American artists and activists working through the challenges of assimilating while remaining connected to where they came from.

“I always felt like that made me more American,” Ferrera said in a 2018 interview for Entertainment Weekly.

She wants to help other people of color to feel more welcomed to engage with American politics, Ferrera told net-a-porter.com. “If your parents never engaged, why would you?”

In that interview, she also discussed the importance of having more women in decision-making roles.

“Of course, I wanna see a woman president, but that’s not gonna solve the problem,” she said. “We need 50% women on our boards; we need 50% women in front of and behind the camera.

“We cannot accept that as a natural phenomenon; that all things being equal, women are less qualified. No! All things are not equal.”

Where: Virtual, watch during the lunch hour. 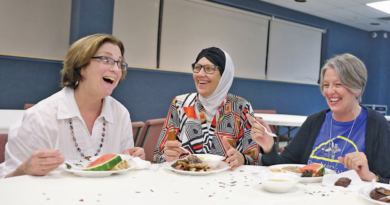 They Are All Daughters of Abraham 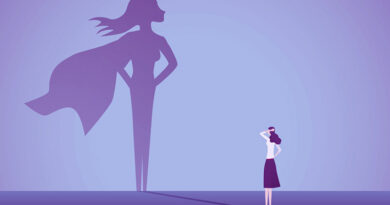