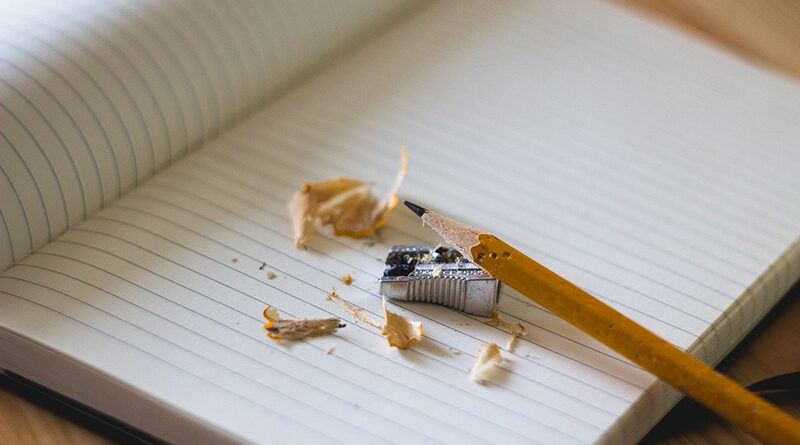 With the start of the school year edging closer and the coronavirus pandemic showing little sign of slowing down, “first-day jitters” takes on a whole new meaning. As classroom instruction resumes this fall, many parents are looking for ways to help their children cope with the adjusted safety protocols — as well as their anxieties.

Trinity Christian Academy lower school counselor and play therapist Emily Bush has seen uneasiness manifest in a number of ways in her students since school closed in March.

“Especially with my kiddos that were kind of on the nervous side or had some fears, those I saw exacerbated in the spring,” Bush said, adding that these included increased nightmares and a fear of the dark, among other things.

Bush said kids tend to worry about the concrete, such as if they’ll see their friends that are in other classes, though some will worry about getting sick as well.

If they aren’t able to voice these fears, Bush suggests drawing the school day or acting it out with dolls, and allowing them to make choices about how the day will unfold.

“It’s walking through those little steps with a kiddo that helps them visualize what’s going to happen and can decrease those fears a whole lot,” Bush said.

When targeting the alternative, a parent can provide several options for the child to choose from. For example, if a child wants to give a hug to their teacher, after recognizing that emotion and explaining the six feet apart rule, they can choose between an air high five or a wink.

Bush also recommends a weekly check in as students head back to school. “I suggest a lot of times to have a date on the calendar,” Bush said. “It gives kids something to look forward to and they know it’s consistent.”

However, Bush added, “You don’t want to pester a kid with, ‘How are you doing? Are you scared?’ every day when they get home because then they’ll feel affronted.” 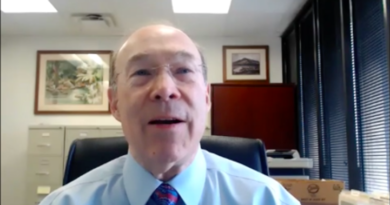 A Doctor’s Take on Getting Back Open