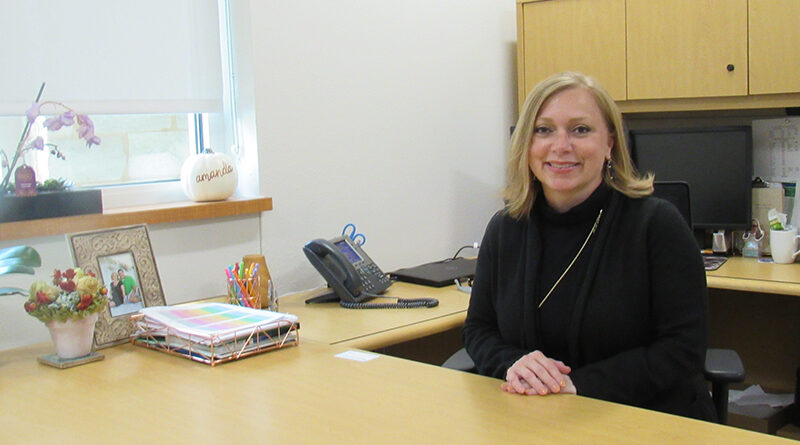 Even before pandemic prompted school districts to pivot to virtual instruction, Highland Park ISD was preparing to make history by opening its fifth elementary school.

Michael M. Boone Elementary School opens in August, the district’s first new elementary since 1949, and like all of the other schools in HPISD, will do so with distance learning only, at least through Sept. 7.

“That’s what makes Boone amazing and special is that all of our teachers came here knowing that there was an extra challenge involved in opening a new school, and they’re ready for it, and they’re geared up for it,” principal Amanda Reyes said. “It’s added a level to the whole process that I never anticipated or could have dreamed of, and they’re the same way, but they’re up for it, and they’ll do it. That’s what gives me confidence and hope.”

Reyes interviewed applicants via Google Meets and conducted frequent online meetings while practicing an open-door policy “to make sure everybody’s connected,” she said. “We’re building our mission and our vision, our philosophy as a staff, even though it’s virtual.”

“I’ve received emails – kind, welcoming, excited emails from parents, and also, just like any other year as a principal, you get concerns from parents,” Reyes said. “I think our families realize the crisis emergency mode we’re in right now. I think everybody’s respectful of that and realistic of that.”

In May, trustees approved a guaranteed maximum price of $123,996 from Balfour Beatty Construction for interior modifications at the campus, which served as temporary instruction space for other schools during their rebuilds. The work includes new signage, gym floor logo, gym wall pads with new Boone colors, new wall paint colors, added tack boards, and handrails in the main stairs. The construction fees for these services come from the 2016 bond program.

Updates on Facebook draw feedback from those excited to see the school “come to life” with such details as the name on the front of the building and the Bulldog mural painted inside,” she said. “There are several other personalization things that are going on within the building throughout the summer until school starts to make it truly Boone.”

The Boone PTO also has proven instrumental in preparing to open, she said. “They have not only provided the financial support that is necessary for so many of our resources, but also the constant encouragement and teamwork that are necessary to ensure our success.”