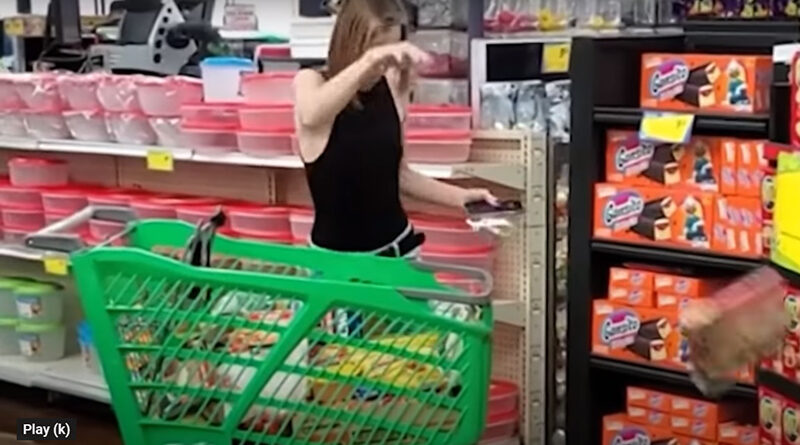 That politicization of public health guidance has even “somewhat surprised” Matthew Wilson, an associate professor of political science at SMU.

“Everybody should essentially want the same things and be on the same page in terms of confronting this pandemic,” he said. “The sooner we get this under control, the sooner that everybody – liberal, conservative, Democrat, Republican, Black, White, Latino – can get back to normal.”

He blamed political divisions such as those between urban and rural areas in America with contributing to differing views of the urgency for disease mitigation efforts.

“When you live in much less densely populated, more rural areas, they seem less pressing,” Wilson said. “And so the masking urgency was more obvious for people who lived in urban areas, which are disproportionately Democratic, was less obvious for people who lived in more rural areas, which are disproportionately Republican, and since everything in our society has become so polarized along that partisan divide, this naturally fell into that pattern.”

Differences among states are also a factor, he said.

“The sooner we get this under control, the sooner that everybody – liberal, conservative, Democrat, Republican, Black, White, Latino – can get back to normal.”

“For some very good reasons, we have prioritized state-level autonomy and decision making – that’s embedded in our Constitution, and our national values, and our political framework – but that does make things more difficult when states have very different political cultures and where the threat or the challenge is something that transcends state boundaries,” Wilson said.

He added that having the pandemic arrive during a presidential election year likely didn’t help.

“Our whole political discourse in this country has become, from both supporters and opponents, overwhelmingly about the president, and so this kind of just fell into that,” Wilson said.

Until a July visit to Walter Reed National Military Medical Center, President Donald Trump had sought to avoid being photographed wearing a mask.

“I mean, Trump has never said, ‘Don’t wear a mask,’ but by his own decision not to visibly wear a mask, it at least sends the message that this is not a critical public health measure,” Wilson said.

The associate professor added that early guidance from public health authorities against wearing masks added to the confusion.

“This allows people who don’t want to wear a mask to say, ‘Hey look, just a couple of months ago, the CDC was telling people not to wear masks. Now they’ve changed their tune; I don’t trust any of this,’” Wilson said. “So, the shifting guidance about masks from public health authorities allowed for this to become more politicized than it could otherwise have been.” 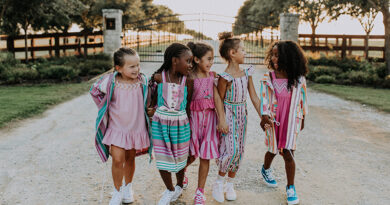 One thought on “Masks May Slow COVID Spread, But Are Also Polarizing”